Tips for Protecting Yourself From Fake News 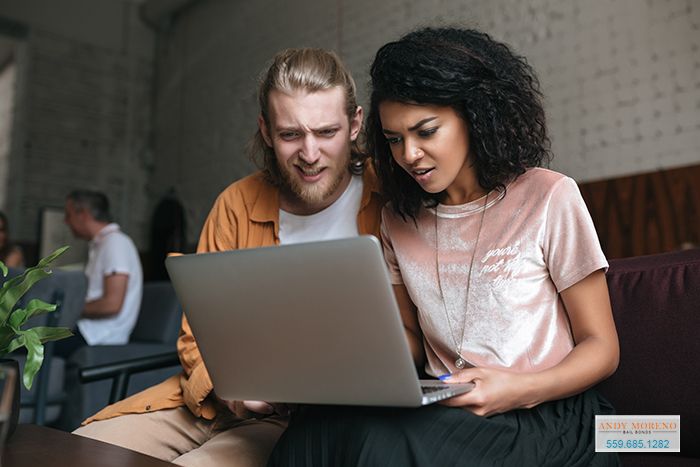 29 Oct Tips for Protecting Yourself From Fake News

The term fake news has been used a lot over the past four years. The good news is that hearing the term so often has made people stop and think about how much we take news stories for granted. Today, more than ever, we have come to understand that even the most trusted news sources have an agenda and that they understand how to work an angle.

You’ll be happy to know that there are some things you can do to protect yourself from fake news.

Don’t Rely on a Single Source

The more versions of a news story you read/watch/listen to, the more similarities you’ll pick out. These little commonalities are the kernels of truth. Pay attention to them and you’ll eventually get to the real story.

The best way to protect yourself from fake news is by paying careful attention to the sources provided. This doesn’t mean looking at which new anchor is presenting a story (though that’s also a good idea) but looking at how that new anchor got the story. Did it come from someone who was in the middle of a situation, or was it from a second, third, or fourth source?

Many people mistakenly think that just because a news story includes quotes, that the story must be relevant. Taking quotes out of context or only sharing a portion of what the person said can completely alter the tone of a news story. If a quote feels off or seems manipulative, it’s a good idea to find the entire interview and read the quote for yourself. You’ll be surprised how often seeing the comments in their entirety completely changes the news story.

Do Your Own Research

Don’t take any news story at face value. Learning how to do your research is one of the best ways to protect yourself from fake news. Research doesn’t mean turning to your social media accounts. Most of what you see on social media isn’t news, but rather people’s responses to fake news. Try to find out the origins of the story, who was responsible for publishing it, and check to see which people are involved. The more time you dedicate to researching a news story, the greater the odds are that you’ll eventually find the truth.

The great thing about learning how to protect yourself from fake news is that it doesn’t take long before you start to recognize the early signs, such as click-bait headlines and strangely chopped interviews, of fake news.