25 May Q&A Session on Bail Bonds

Posted at 02:06h in Bail Bonds in Tulare, Uncategorized by spiralmode 0 Comments
0 Likes 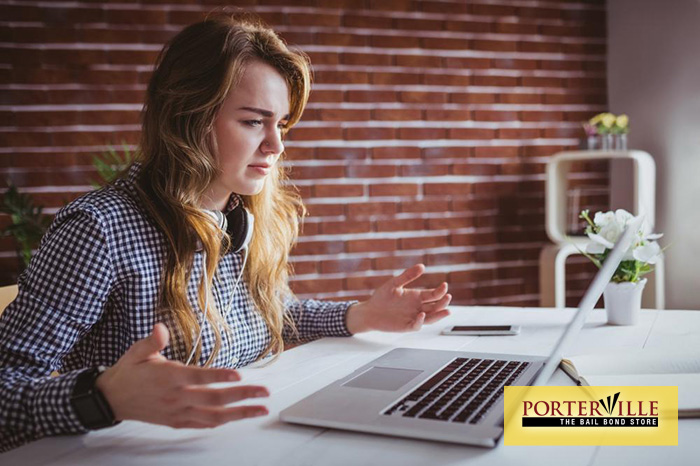 Most people are not familiar with bail and bail bonds, which we see as a good thing, because it means they have never needed to use one. However, for those who do become involved in this industry and are in need of one, it is good to get the basics down. We get many of the same questions repeated from different clients.

If you have additional questions regarding bail or bail bonds, or would like a free consultation for a bail bond, you can contact the Tulare Bail Bond Store team member anytime online, or at 559-784-8660.