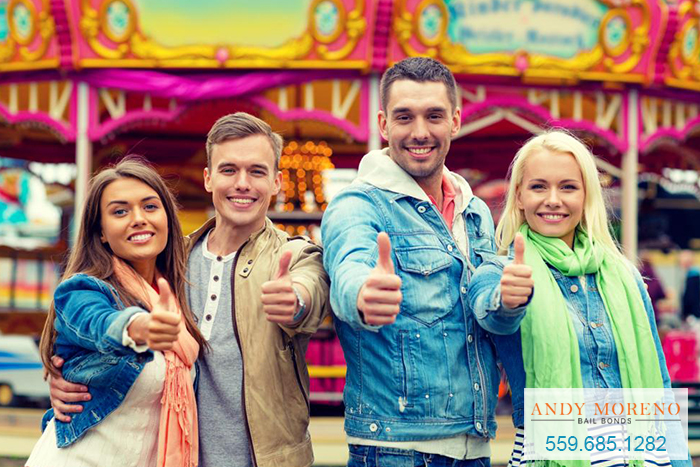 17 May Magical Escape in California

We’re fortunate to be living here in California. Every day is like a vacation, unless you hustle. Working, going to school, paying bills, and still managing to hang out with your loved ones is a giant balancing act. It can be overwhelming at times and you may feel like you need to get away. Even Californian’s need a vacation every once in a while. Luckily for us, we have one the happiest places on Earth here in California.

One of the biggest influences in today’s world is Disney. Those princesses and cartoons influence our lives whether we realize it or not. From the many television networks (ABC, ESPN, and any of the Disney Channels), parks, and movies, Disney has practically reached the entire world. With Disneyland and California Adventure Park being located in southern California, it’s no surprise it influences us directly. It is completely unheard of to not have seen at least one Disney film; vast majorities of people are being influence by Disney. This influence can be either good, or bad.

The positive influences that Disney has instilled in us we must not take for granted. According to Disney, Disneyland along with being the happiest place on earth, is also, where dreams come true. Within Disneyland parks, imagination comes to life as characters roam the streets along with park-goers. These characters have strict guidelines that they must adhere to. All of the Disney employees have been trained to behave a certain way.

Disney offers a fresh, clean and approachable look, ensuring that every guest feels comfortable with their entire cast. Thus creating an environment that is one of the happiest. When the characters come to life, and behave in a positive ways towards children, it influences them to act positively as well. Along with the park characters creating a positive influence, the Disney collection of classic movies contributes to another excellent lesson.

Many of the classic Disney movies provide positive messages besides the standard happily ever after. Disney is widely popular in our childhood experiences. The movies we’ve seen when we were younger have helped shape our social interactions, and understanding. Some movies displayed how greed can ruin a character, or how true beauty is about going beyond someone’s looks. Whether we realized it or not, these movies taught us valuable moral lessons.

Disney has influenced today’s world in a very big way and will continue to do so in the future. It’s a great escape for a vacation. They have definitely influenced Californians when they need an escape from the struggles and negativity of life.