How Serious is Road Rage in California 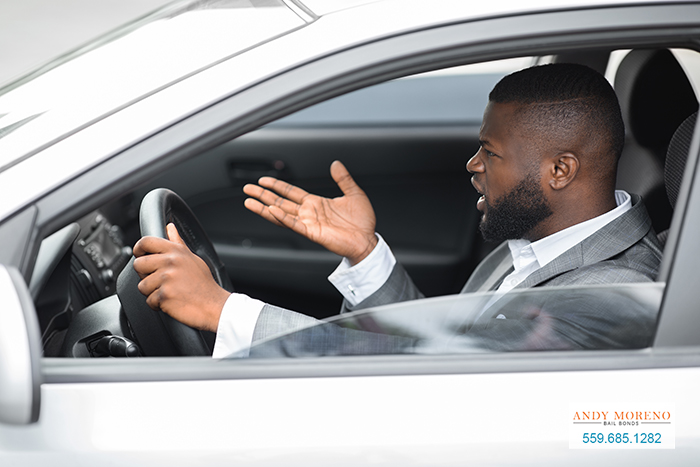 10 Jun How Serious is Road Rage in California

The recent death of a young boy following a road rage incident has triggered a surge of interest in how large a problem road rage in California is.

On May 21, a young passenger was killed when a man fired a gun at a passing car. The incident took place while the mother of the boy was driving her child to school. She was merging into traffic. Apparently, she flipped off the driver of the Volkswagen where the shot came from. The driver then pulled behind her vehicle. It’s believed that the passenger fired into the vehicle’s trunk and that the bullet passed through the trunk and into the boy who suffered fatal injuries.

Sadly, this is just one instance of road rage in California. According to one California traffic school, 50% of all drivers admit to feeling a sense of rage while driving and many of these have expressed that rage in the form of angry gestures, tailgating, or cutting off another driver. The problem with all of these scenarios is that the road rage instances quickly escalate and can result in serious accidents.

One of the interesting things about road rage is that according to the National Highway Transportation Safety Association (NHTSA) road rage legally differs from aggressive driving. A person can be an aggressive driver and never experience a bout of road rage and a cautious driver who is famous for their defensive driving can succumb to periods of road rage.

Road rage in California is more concerning than aggressive driving because road rage involves anger and often violent actions that are aimed directly at other drivers. While shooting incidents like the one that resulted in the death of a six-year-old child aren’t normal, it’s not uncommon for road rage to result in people getting pushed off the road, getting into serious accidents, and even lead to assault charges. According to The Best Online Traffic School, road rage is responsible for about 66% of all traffic-related fatalities. The same traffic school also reported that during the relatively short span of seven years, road rage was the cause of 12,610 injuries and 218 murders.

What some drivers don’t realize is that an episode of road rage in California can cost them their driver’s license. When an officer responds to a traffic incident that involves road ragee they can choose to report the road rage episode to the California DMV who then identifies the driver as a negligent operator and can start the process of revoking their driving privileges.