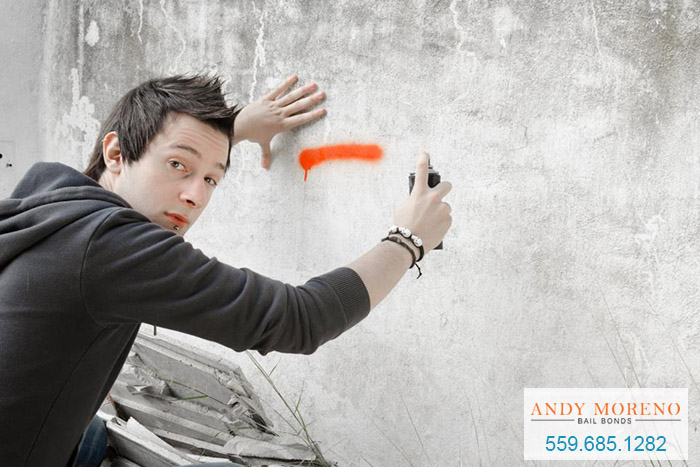 Googly eyes are pretty fun and goofy. This is just scientific fact. The funny little eyes bounce around and make anything look like it isn’t quite looking in the right direction. These silly little things can be placed on pretty much anything and get a good laugh. Well, at least most people will think it is funny.

Recently, googly eyes actually made headlines after a Georgia Monument was vandalized. Upon hearing the term vandalized, a person may wonder just how a person managed to damaged something with googly eyes. Well, they didn’t. All that happened was that some googly eyes were stuck to a bronze statue of General Nathanael Greene. Once the eyes were removed, it was determined that there was no permanent damage.

However, that did not stop the city from filing a police report on the issue. The Savannah Police Department is now investigating the situation. They did not find the googly eyes amusing. They are currently searching for the culprit with the intent of charging him or her with vandalism. The police do not want people going around defacing things, and they definitely don’t want things to get out of hand.

When the Savannah Police Department posted a picture of the incident on their Facebook, they questioned who would do such a thing. Unfortunately for them, they didn’t get quite the response they were looking for. Many commenters found the incident funny, since it was just googly eyes. One commenter stated that the statue was “vandaleyesed.”

What do you think? Should the police continue to search for the culprit responsible, or should they let it go? Let us know down in the comments below.