Expunging Vs. Sealing A Criminal Record

Posted at 05:54h in Bail Bonds in Porterville, Uncategorized by spiralmode 0 Comments
0 Likes 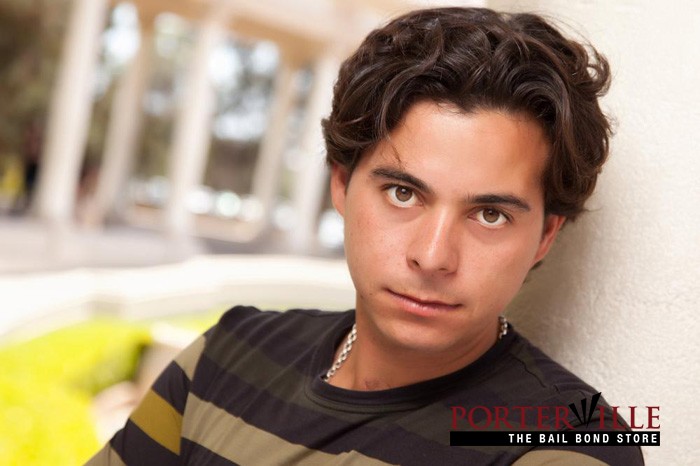 Having a criminal record can be haunting, especially for a person who is generally a good and honest person. And we know that employers and banks (and others) are able to access arrest and conviction records during criminal background checks. Is it possible to have any information on a criminal record sealed, so that in the future, it won’t show up during a criminal background check? After all, it was years ago, a minor issue, and that person has been on very good behavior since.

Well, it is possible and there are two ways to do this: expunging or sealing the record.

Sealing a record means that it can no longer be accessed by normal means. So employers, for example, who are running a background check on you, will not see any records that have been sealed. The records still exist, but require a court order in order to be seen again.

Expunging a record is making it as if the offense never happened. The record is removed or destroyed so even by a court order, the record will not be revealed.

Obviously, expunging a record is more preferable to sealing it if possible, but in both situations, they are both beneficial to the individual. Of course, neither of this occurs until much later than the actual conviction at the end of trial.

If you need a bail bond to get you out of jail before and during trial, then by all means, contact Porterville Bail Bonds by calling 559-784-8660 or chatting with a representative online now.