Why Is Bail Expensive? 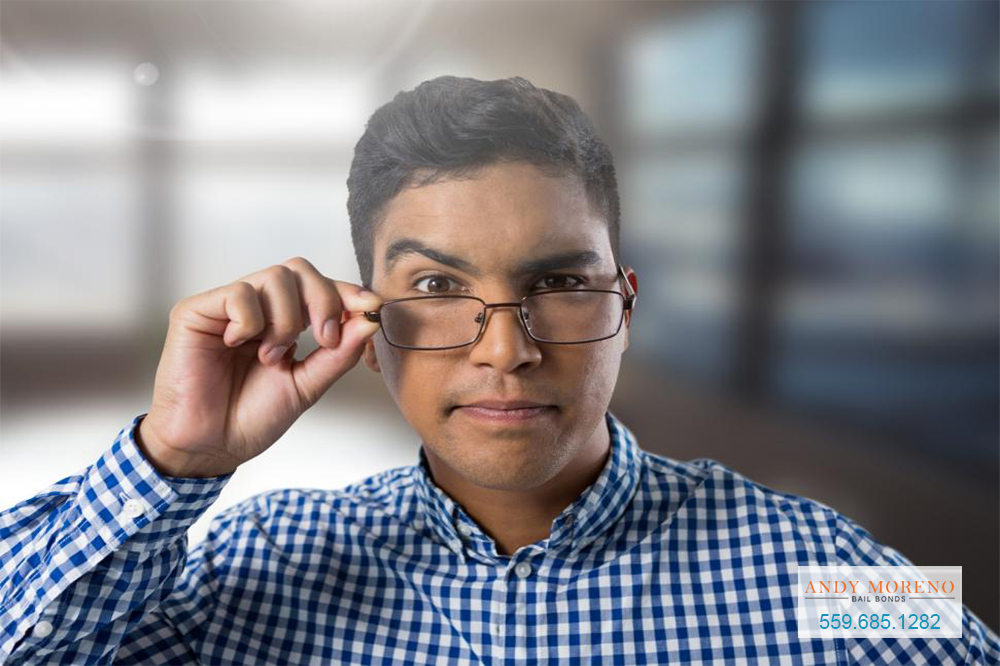 One of the things that shocks people the most when they try to bail a friend or family member out of jail is the cost. Everyone expects it to be expensive, but not that expensive. On average, bail costs several thousands of dollars here in California, which is unfortunate for most people. They don’t have the funds to deal with that, which makes them wonder why bail is so expensive in the first place.

Some people assume that bail prices are high because of bail agents since they are the ones who usually inform people of how much it will cost to bail someone out. However, bail agents have no control over the cost of bail or even their bail bonds. Bail agents across the state are regulated by the California government to charge 10% of the full bail price for their bail bonds. This means the higher the bail amount, the more expensive the bail bond.

The high cost of bailing someone out of jail is thanks to the people who determine the bail amounts. Judges and arresting officers can set bail amounts based on what is called a bail schedule. This is just a fancy name for a list of every possible crime and the recommended bail amounts for each one. Every county has its list, so amounts can vary from county to county.

The bail schedule is created by a select group of judges who decide what they think is a good amount for each crime. They are the ones to thank for the high costs of bailing someone out of jail.

While bail is always meant to be on the expensive side so that the people paying it don’t want to lose the money, California has gotten a little out of control. Most people can’t afford to post bail on their own, which is where Andy Moreno Bail Bonds in Porterville comes in to help out. We provide our clients with expert guidance and an affordable option by providing all of the following for our clients: