Who is Responsible for a T-Bone Accident 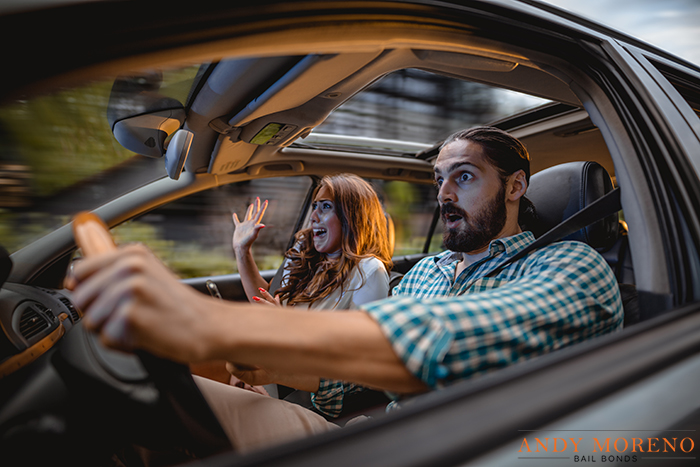 03 Aug Who is Responsible for a T-Bone Accident

Officially they are called side-collision impact accidents, but because the result is two cars forming a T, most of us know them as T-bone accidents. They occur when two vehicles are traveling in different directions go through an intersection at the same time. At least one of the vehicles is usually traveling at a high rate of speed. Many of these accidents involve injuries and sometimes even fatalities.

In nearly every single instance, the driver of one of the cars believes that the other driver is at fault.

Police are usually quickly able to determine which driver is responsible for the accident simply by looking at the intersection. There’s almost always a stop sign. Whichever driver failed to yield for the stop sign is the driver who is at fault for the accident and the one who will receive the citation.

It is worth noting that sometimes the police will not instantly inform either driver who was at fault for the accident, which can lead to some issues with insurances companies. It’s not unusual for the police to need additional time to investigate all the factors surrounding the accident. They will measure skid marks, determine the speed of impact, and want to talk to witnesses.

One of the major things they’ll look at is visibility. Did something make it difficult for either driver to see the other driver’s approach?

Wanting to get the accident report just right is only one of the reasons the police will investigate this intersection accident so closely. The other reason is that they want to see if there is anything they can do to prevent future accidents from happening at the same point. If there is something about the intersection that makes it difficult for motorists to see oncoming traffic, things like reducing the speed limit or creating a four-way stop might be considered.

If you’re in a t-bone style accident, it doesn’t hurt to request data about previous accidents that occurred at the same intersection. If there’s a history of accidents in the same area, you may be able to use the older police reports to argue that the intersection is dangerous and that you’re not actually at fault for the accident.