When To Get Yourself Some Help

01 Mar When To Get Yourself Some Help 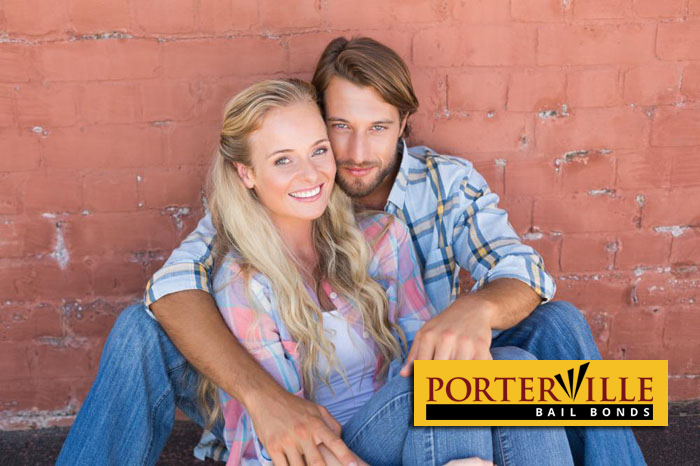 A person should never have to go through their deepest hardships alone, not matter what the situation is. For many people, this darkest time is when they have been arrested for a crime and thrown in jail. Now, they face trial, an unknown verdict (at this time), and an unknown future.

They can avoid all of this if they know when to get help before it’s too late. They need to get over their fear of asking for help, of admitting to something dishonorable, and being lectured. It’s much better to face this backlash than any that would incur after hitting rock bottom in the jail cell.

There are so many individuals and groups to seek help and advice from: friends, family, coworkers, strangers, therapists, support groups. Some may not be able to do much but others will. Ranging from emotional support to financial support and verbal discussion to physical restraining, the help, in all shapes and sizes, will really benefit in the long run.

It’s going to be a challenging course of action that won’t be without any obstacles. But it’s one that is definitely achievable in overcoming, and it needs to be done with supporters on either side of you and behind you.

Farmersville Bail Bond Store is available to assist in ways that we are able to do so professionally. We can provide bail bonds that will get a person out of jail during their trial time (though again, we hope it doesn’t get that far down the road). Nonetheless, bailing out of jail to return home and refocus is much better than sitting in jail to do it.

Make an appointment with Farmersville Bail Bond Store by calling (559) 784-8660. We absolutely will not let anyone down!