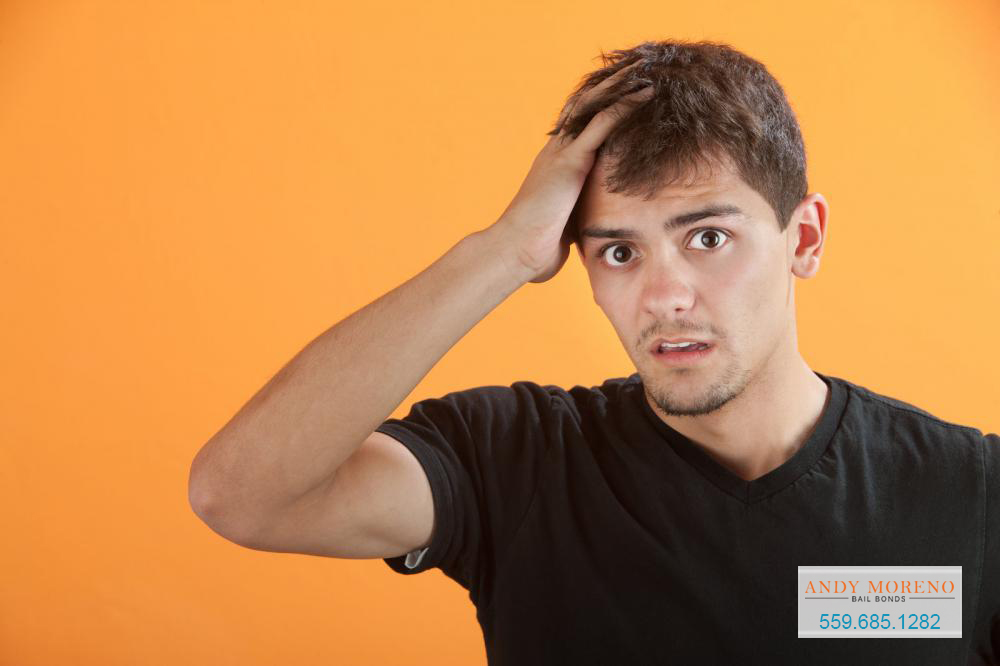 The upside to turning 18 years old is finishing high school, getting ready for college, and officially becoming an adult free to make your own decisions. The downside to turning 18, is becoming the adult that needs to learn how to calculate decisions and evaluate possible outcomes before making a move. Rewards are great when things go right, but when things go wrong, consequences can be much harsher than they would have been if this person was only 17. In addition, the proper steps to rectify the situation will take extra time, effort, and possibly money.

Take for example: getting arrested.

If a minor, 17 years old or younger, is arrested, they are released back to the custody of their parents or guardians. They stand before a judge to hear their punishment, which would not include jail time. Instead, they may do community service or haveto pay a fine.

Anyone 18 years or older who is arrested has a lengthier and more complex process. They stand before a judge to learn if they can bail out of jail or not. Then, at some point, they will have a trial by jury. The defense and prosecution will provide their arguments; then, the jury will deliberate and deliver their verdict of guilty or not guilty. It is worth noting that the trial can take anywhere between weeks or months, depending on the case. The defendant’s consequences will possibly include time in prison.

A silver lining to turning 18 and being a person who has had trouble with the law as a minor, is that records are sealed upon the person’s 18th birthday. For example, if a 17 year old was caught using illegal drugs, then this record “disappears” on this person’s 18th birthday. From there on out, this person is not obligated to reveal they were arrested for using/ dealing drugs when they were 17. The purpose of “cleaning the slate” when a minor turns 18 is to allow them to proceed into adulthood with promise and a chance without having their former delinquencies weigh them down

It is so easy to see the fun and advantages of turning 18, which is great! We hope that this is everything a person experiences. Nonetheless, it is necessary to understand the serious side of becoming an adult as well.