What Is Bail Even For? 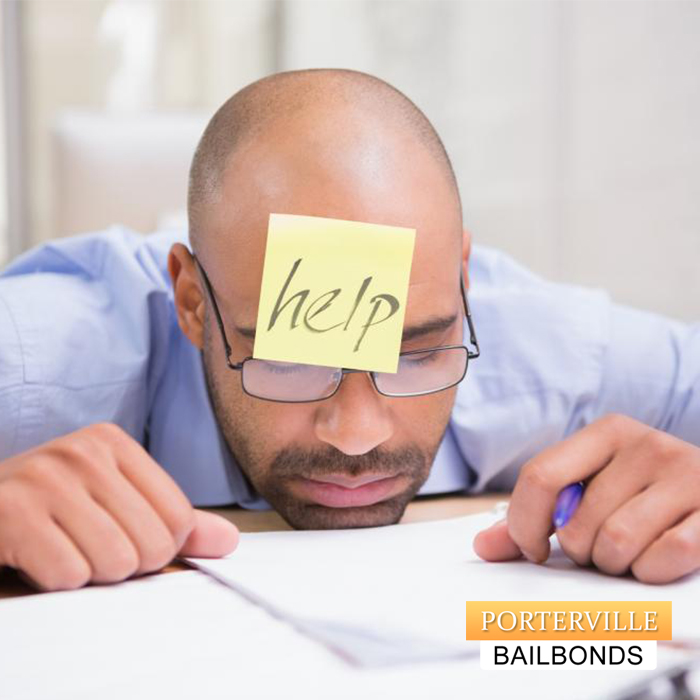 Imagine you have been arrested for a crime. Your trial doesn’t begin for 2 weeks. During these two weeks, the police and investigators look for evidence and try to figure out what happened. The prosecution will build their case against you to prove you are guilty. Your defense will work to try and prove your innocence. What do you do? You have to sit in jail with other people accused of crimes. You will only get to see your friends and family for a little bit of time each week, but that is only if they come to the jail to see you. You won’t get to go to work, eat a home-cooked meal, wear your favorite clothes, take a nice bubble bath, or sleep in your California King bed.

That doesn’t sound appealing at all, huh? Well, that is why there is a thing called bail. The purpose of bail is to allow defendants to pay a certain amount of money to the court to secure their freedom during this time and the period of their trial. The judge will set the amount of money the defendant must pay based on the crime, the defendant’s ties to the community, and his or her criminal history. And because bail is always expensive, there are bail bonds, an alternative method to paying bail.

For a bail bond, the defendant (or someone on their behalf) will pay a bail agent 10-15% of the full bail amount on a payment plan. As long as the defendant goes to court, the remaining 85-90% of the bail will not have to be paid. It’s not fair to keep every suspected criminal detained for weeks and months during the time at which they have yet to be formally found guilty (or innocent).