What is a Plea Bargain?

14 Apr What is a Plea Bargain? 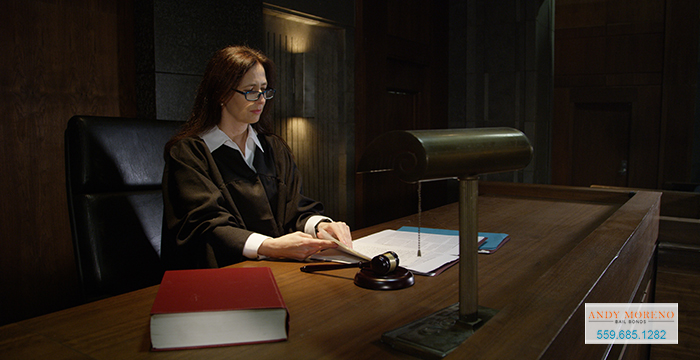 Considering how many people are arrested each year in California, there are surprisingly few criminal trials. There are usually two reasons a case doesn’t go to trial. The first is because the charges were dropped, either due to lack of evidence or because the person who filed the charges changed their mind.

The second reason is that the accused ultimately decides to accept a plea bargain.

Most plea bargains involve a reduction of charges. An example of this could be changing the charges from a felony to a misdemeanor or going from a 1st-degree offense to a 3rd-degree offense. While defendant will have a criminal record, the amount of time they have to spend in jail decreases as does the amount of fines they’ll pay.

Procedural shows always make it seem like a plea bargain concludes everything. That once a plea bargain is made, the defendant automatically gets whatever the prosecutor offered, but that’s not how real life works.

Before the plea bargain can be finalized, the prosecutor must alert a judge to the situation. The judge will want to look at the evidence the police collected, the charges, the terms of the deal. They may even look at similar cases. While it’s unusual, the judge can tell the prosecutor that the plea bargain isn’t acceptable, forcing both sides to reevaluate the case. In this situation, the prosecutor will either have to offer a different deal, decide to drop the charges, or prepare for a trial.

Defendants are free to reject a plea bargain.

The Department of Justice’s Bureau of Justice Assistance estimates that 95% of cases end in a plea bargain.