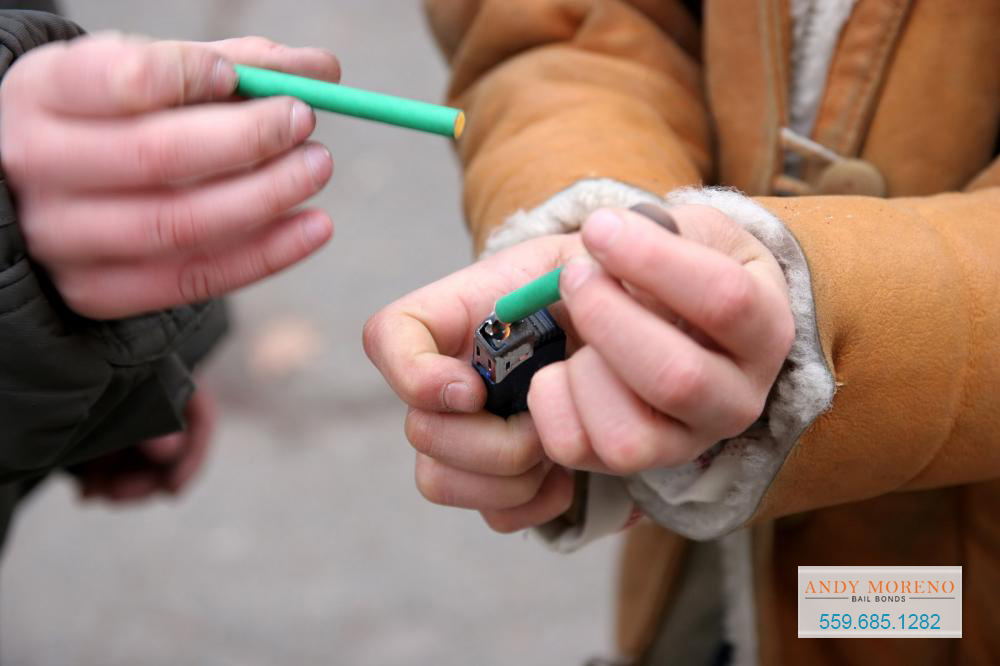 June is quickly racing by, bringing us closer and closer to one of the biggest and most important holidays of the year for the nation. There is no denying that the Fourth of July is a huge deal to everyone living in America. After all, the holiday celebrates the country’s founding. The Fourth of July is the United States of America’s birthday, and every citizen wants to celebrate it.

Celebrations vary depending on the location, but they all tend to revolve around a few select practices. For instance, most people through barbeques, small towns love to host parades, and people love to set off fireworks once the skies get dark enough. While all of these things are a part of the usual celebrations for the holiday, one of them can be very dangerous.

Fireworks are a big part of the Fourth of July holiday, however, they can also be extremely dangerous. After all, they are explosive devices. If they are handled improperly, then a person can harm someone or damage property. If a person wants to avoid doing either of those things, they need to celebrate the nation’s birthday safely.

Safe and Sane Vs. Dangerous Fireworks

When a person looks at fireworks, they can easily see how the colorful explosions and flames can be dangerous. One wrong move and the flames or embers of one of the devices could land on someone, or in some dry vegetation. Unfortunately, despite the obvious dangers, a lot of people out there still manage to improperly use fireworks. This has led some states to take action.

For instance, here in California, fireworks use is heavily restricted. The state of California has divided all fireworks into two different types: safe and sane, and dangerous. Safe and sane fireworks are smaller, less dangerous explosives that everyday people can buy at licensed fireworks vendors. Dangerous fireworks are what are typically used in public displays, and require a special license to set off.

For safe and sane fireworks, it is illegal to sell or give them to anyone under the age of 16. It is also illegal to use fireworks in certain areas, especially those that are prone to dry vegetation and wildfires. A person should look up local laws to learn more.

If a person breaks any of these laws regarding fireworks, they will face penalties, including:

If a person is found to be in possession of a vast quantity of dangerous fireworks and doesn’t have a license, then they could face felony charges. These charges could come with:

Why Do We Have Restrictions?

As every California resident has seen over the last few years, wildfires are incredibly destructive. When a wildfire sparks to life in dry vegetation, it can quickly grow out of control. In order to prevent as much devastation as possible, the state of California has enacted dozens of laws. This is arguably one of the bigger reasons for why fireworks are so restricted here in the state.

Aside from the obvious danger to the landscape, fireworks are also just dangerous to people. They can cause small injuries by burning someone, or larger, more traumatic injuries by exploding in a person’s hand. Hundreds of people are sent to the ER every single year on the Fourth of July due to fireworks. Don’t be one of those people, and be safe when using fireworks.

Have Fun and Be Safe

The Fourth of July is meant to be a fun celebration of the birth of the United States. Don’t ruin the celebration by starting a wildfire, burning a neighbor’s house down, or losing a finger. Fireworks, while fun and pretty, are still very dangerous. Even if they are labeled as safe and sane. Fireworks need to be treated with care and respect.

Pretty much everyone here in the US has celebrated the Fourth of July at least once. What are some of your favorite memories of the holiday? Was it the great barbeque food, hanging out with the family, or seeing some spectacular fireworks displays? Tell us all about your favorite Fourth of July memory in the comments down below.