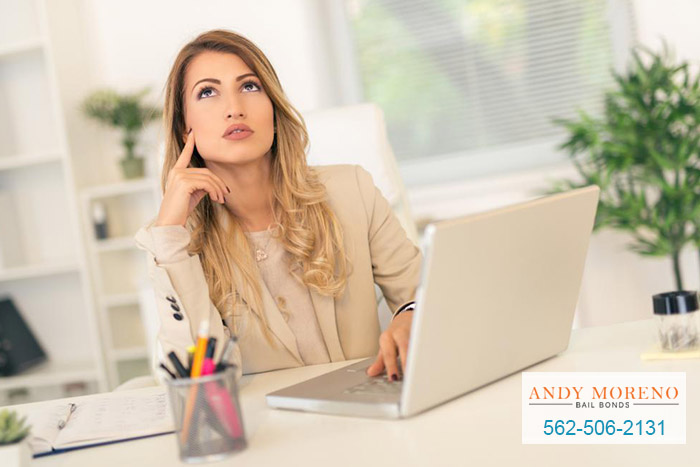 Sending children off to college is an exciting, but also nerve wracking thought. Parents will always have their natural parental instinct to think about children and worry about them, even if they know they were raised to be smart young adults. The biggest difference now that they are young adults, is that the child is not living at home, will not see their parents every day, and will not have the immediate protection of their parents in tough situations.

It can be easy for some people, in the moment, to forget that being an adult means having to handle the situation and outcomes responsibly. They may forget, in the moment, what they may have to deal with. For example, if they are at a college party, they see a bunch of their friends drinking alcohol even though none of them are 21. Since everyone else is doing it and the cops have not been called, they also think it is okay to pour themselves a drink. However, in the moment, it is easy to forget that should they be caught underage drinking, they could face legal problems. Now that they are over the age of 18, the police are not obligated to contact the parents. Instead, it is up to the child to handle. The child can contact their parents for help, but that decision rests in their hands, not the police.

That is just one scenario. Parents have many that run through their minds, from harmless ones like failing a college class to dangerous ones like getting into a car accident or experimenting with drugs and sex. There is no way to completely settle a parents’ worry about their child being away at college, but just having a discussion about this kind of thing with their child will help.

Another thing parents worry about is if their child is ever arrested while they are away at college. Now that they are at least 18 years old, the legal process is different. It is more challenging than it is if they were arrested as a minor. Being arrested as an adult means they will have to post bail and stand trial, which will take time away from their life when they should be spending it getting an education. Legally, parents do not have to be involved but if they are, and they should be because their support goes a long way, they can make a big difference. For bail, a great bail bond company to help out is Andy Moreno Bail Bonds in Downey, who can be reached 24/7 both online and at 562-506-2131.