What Are the Consequences of Hit and Run? 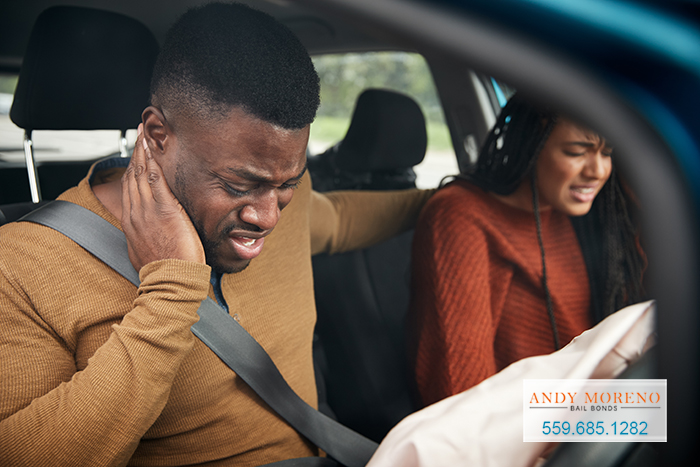 21 Jan What Are the Consequences of Hit and Run?

The last thing that anyone wants to happen while driving is getting into an accident. Not only are accidents very dangerous to a person’s health and safety, they can be very costly as well. Whoever is at fault, or responsible for, the accident can end up paying a whole lot of money in damages and reparations. Due to this, a lot of people are afraid to get into an accident, which has led to problems.

Some people are so afraid of getting into trouble for causing an accident, that they will flee the scene of an accident. This is called hit and run and it is very illegal. When a person is involved in a car accident, they are expected to stay at the scene and do everything that they can to help anyone who may be hurt. Failing to do so can result in severe consequences for the person that ran.

What Is Hit and Run in California?

In the state of California, the crime of hit and run is laid out under two laws, Vehicle Code (VC) 20001 and VC 20002. VC 20001 focuses on when people are injured or killed while VC 20002 focuses on when property is damaged. Under these laws, a driver is required to stop their vehicle and administer aid whenever they are involved in a car accident that causes property damage or injury.

This means that after an accident, any driver who was involved in it must stop as soon as reasonably possible. They then must apply aid to any injured persons. They are also required provide personal and contact information to the owners of any damaged property, to any injured person, or to any law enforcement agents on the scene. Lastly, they need to notify emergency services as soon as possible.

If a driver fails to do any of this, they could be charged with hit and run, even if they stopped and administered aid. A person could also be accused of committing hit and run for hitting a parked car and not leaving any contact information for the owner.

When a person commits hit and run, they become guilty, whether or not they were actually responsible for causing the accident. This means that running from the scene of the accident can make things a whole lot worse than just staying at the scene and applying aid where needed.

Under VC 20002, the consequences of hit and run that results in property damage is a misdemeanor offense. It comes with:

Under VC 20001, hit and run that results in injury or death is a wobbler offense, meaning it can be charged as either a misdemeanor or a felony depending on the facts of the case. When charged as a misdemeanor, a person faces:

A felony charge can come with:

What to Do If You Witness a Hit and Run

When people witness an accident, especially a hit and run, they may feel compelled to chase after the fleeing vehicle. However, the larger priority is to take care of the victims of the accident. They could be severely hurt and their health and well being is the priority.

After witnessing a hit and run, immediately call 911 and try to provide as much information about the fleeing vehicle as possible to the operator. This includes things like:

The police can use this information to track down the suspect on their own.

Don’t Run from an Accident

Getting into an accident can be terrifying, and most people would prefer to not deal with scary things. However, running from the scene of an accident instantly makes a person guilty. Fleeing the scene makes things a whole lot worse for a person, which is why it is best to stay and do everything to help out after an accident.

What do you think of California’s laws on hit and run? Are they too strict or not harsh enough?