What Are My Rights When Protesting?

28 Nov What Are My Rights When Protesting? 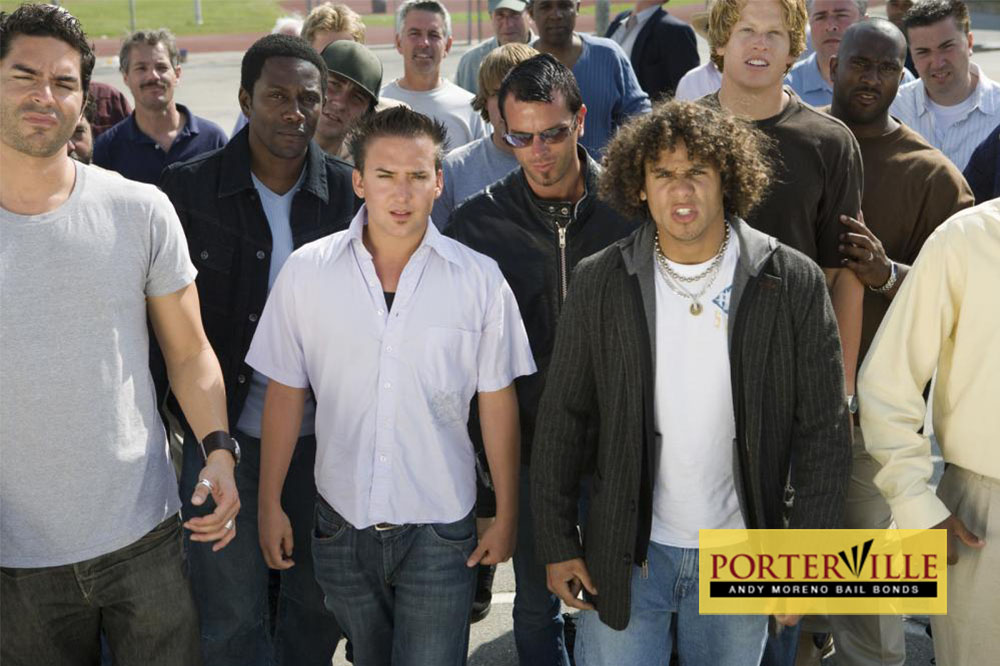 America has seen days of protests since Donald Trump became the President Elect on November 9, 2016. Americans have the right to assemble and protest, but then why are some people getting arrested? What are the boundaries? Here is what you might want to know in case you, or a loved one, ever plan to attend a protest:

Protests are supposed to be kept peaceful, non-violent. When violence happens, it becomes a riot and the police will take appropriate actions. You were merely exercising your right to free speech and assembly. Now let us help you exercise your right to bail! If you, or someone you know, is ever arrested at a protest and needs to be bailed out of jail call to talk to one of our professional bail agents.