Knowing the difference between bail and bail bonds will allow you to make a more informed decision when trying to rescue a loved one from jail. you can learn more by calling 559-685-1282 or by meeting a local agent at 395 2nd Street Porterville, CA 93501. 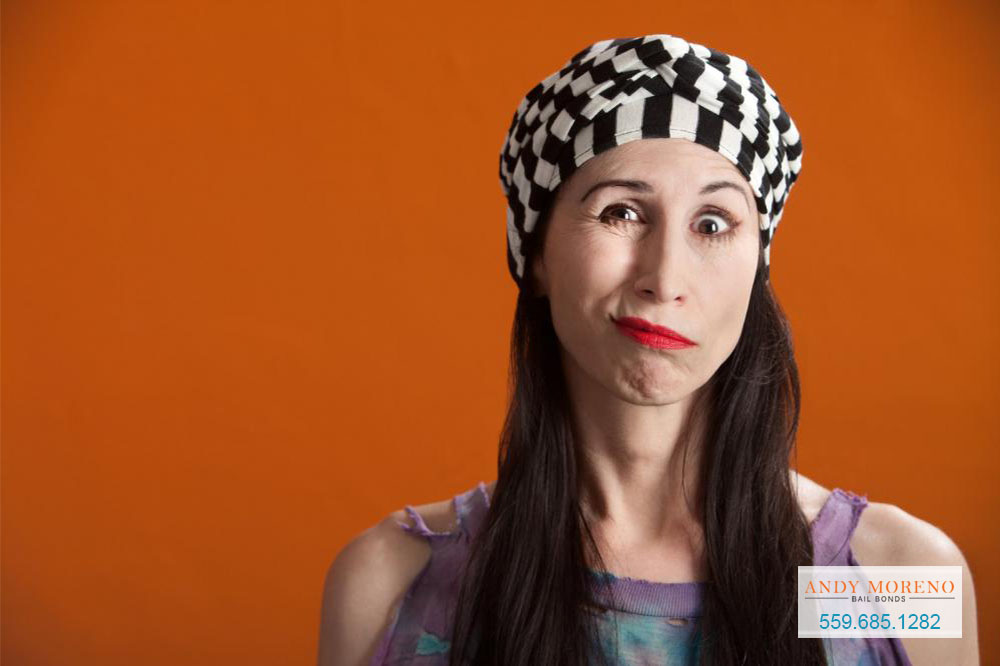 If you need to bail a friend or family member out of jail, you may be trying to decide between paying for the bail yourself, or getting a bail bond from a professional bail bond company. The problem is, that you do not fully understand the difference between the 2 options, and therefore cannot make a good decision. Allow Andy Moreno Bail Bonds to clear up some of the confusion.

Bail Bond: A bail bond is a sort of loan from a bail agent. You pay the agent a portion of the bail amount, which is 10% of the bail in California, and the agent will pay for the bail for you. This is a 90% reduction in the cost of the bail. One of the drawbacks to bail bonds, is that you will not get your money back at the end of the trial, since it is payment for the bail agent bailing out your loved one. However, there are many advantages to bail bonds. Unlike the bail itself, you only have to make a down payment before your loved one will be released. After that, you continue to make payments via a payment plan. The payment options themselves are also more flexible since you can pay with cash, check, credit or debit.

As you can see, a bail bonds is far more flexible and affordable than the bail it is based on. That is why so many people choose to get a bail bond, rather than pay for the bail themselves. If you want to get a bail bond to bail your friend or family member out of jail, simply talk to one of our many bail agents here at Andy Moreno Bail Bonds.