Want To Know How to Save Money and Bail Out a Loved One?

14 Dec Want To Know How to Save Money and Bail Out a Loved One?

Let Us Show You How to Do Just That 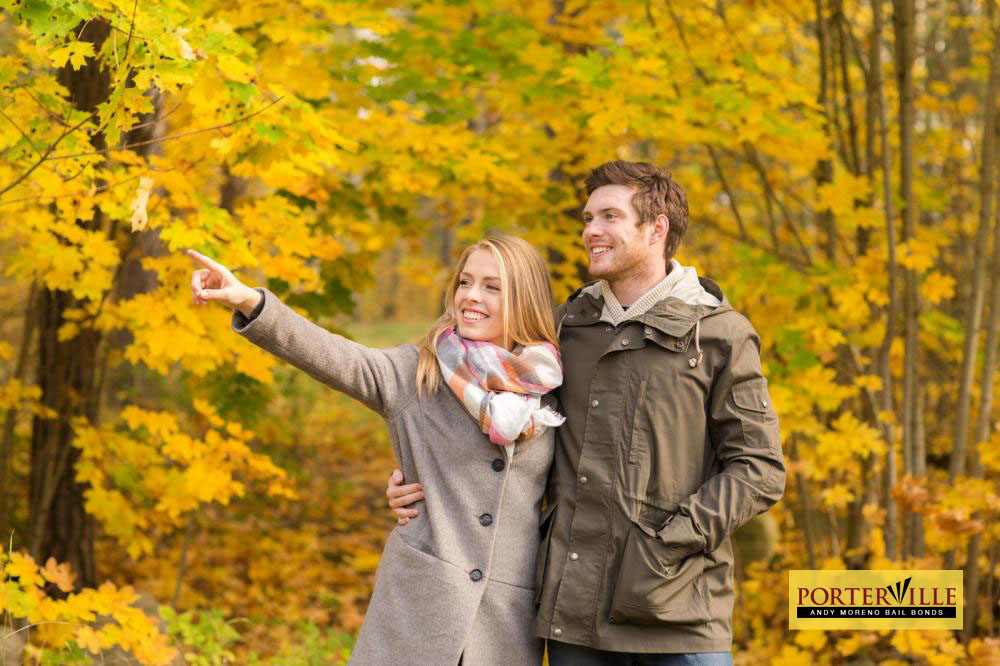 Bail can be extremely expensive, everyone knows that. However, most people do not realize that there are a few different ways to reduce the cost of the bail. The most effective way to save money when bailing a loved one out of jail is to get a bail bond. You can get one by talking to a professional bail agent. He or she will then pay for the bail, and you pay the bail agent a service fee, which is only a percentage of the bail itself.

In California, getting a bail bond can save you 90% of the money you would have spent to bail out your loved one. This is because bail bonds only cost 10% of the price of the bail that they are based on. If your loved one’s bail is set at $10,000, then the bail bond will only cost $1,000.

If you want to bail a friend or family member out of jail, but are afraid that it will be too expensive, then you need to look into getting a bail bond from Springville Bail Bond Store. As you can see, getting a bail bond can greatly reduce the cost of rescuing your loved one from jail.