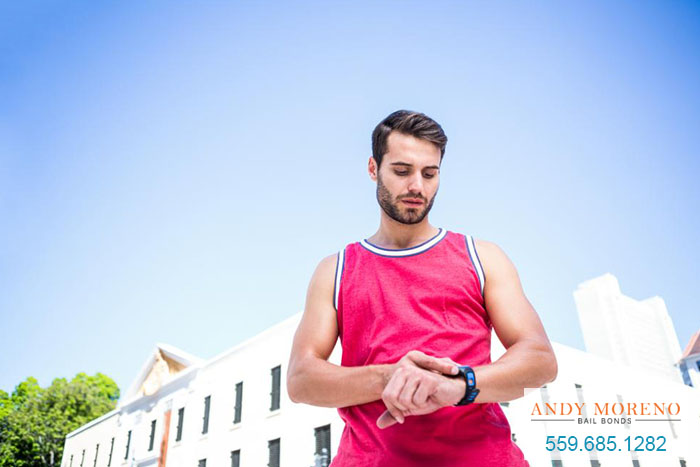 Someday always feels so far away. Everyone has plans that someday, they will be whatever it is they dream to be. However despite those plans, someday just seems so far away. In some instances, someday may be a very long ways away. In those instances, it can be hard not to get discouraged.

A perfect example of this would be when a person is stuck in jail. They know that they will get out of jail someday. Unfortunately, that day is still a long ways away. They are stuck in jail until they are either found guilty or innocent. The problem is, their trial hasn’t even started yet.

While they may feel trapped until that eventful someday, there is a way for them to get out of jail. Most people have the ability to get out of jail by posting bail. The trick is getting enough money to pay for the bail. One of the ways to get around this is by getting a bail bond from Andy Moreno Bail Bonds in Porterville.

If you want to help someone you know reach that spectacular someday of getting out of jail, contact Andy Moreno Bail Bonds in Porterville. We will help you get your friend or family member out of jail quickly so that they no longer have to be trapped behind bars. We will not make you wait until someday.