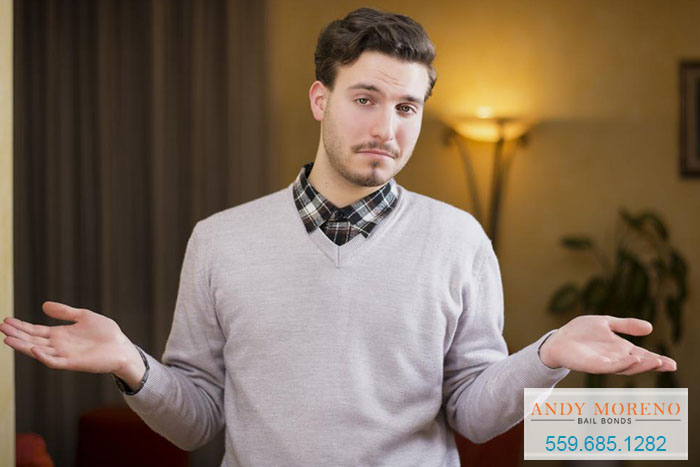 When someone is arrested, there is a good chance that they will not have to stay in jail during their trial. That is because most people have the right to bail. This allows the person to get out of jail for the remainder of their trial until they are either prove innocent or guilty. The only times a person cannot bail out of jail, is if the court decides that the person’s release would endanger innocent lives, or if it is believed that the person will try to run away.

If you have a loved one who was recently arrested, and has been granted bail, you probably want to help them. Unfortunately, bail can be extremely expensive. This is meant to ensure that the person actually returns for their court dates. However, this poses a problem because normal people do not have several thousands of dollars lying around.

This is where Andy Moreno Bail Bonds in Three Rivers comes into help. A bail bond company will pay for the bail and asks for only a portion of the bail to be paid to them as payment for their service. Basically, if someone’s bail is set at $20,000, the bail bond company will pay that amount and ask for $2,000 as payment for their services. That’s a 90% discount.

If you want to help your friend or family member exercise their right to bail, but at an affordable price, you need to contact Andy Moreno Bail Bonds in Three Rivers. Our agents are available 24/7, and will be more than happy to answer any questions you might have about bailing someone out of jail.