Tired of Seeing People’s Underwear While out in Public? You’re Not the Only One 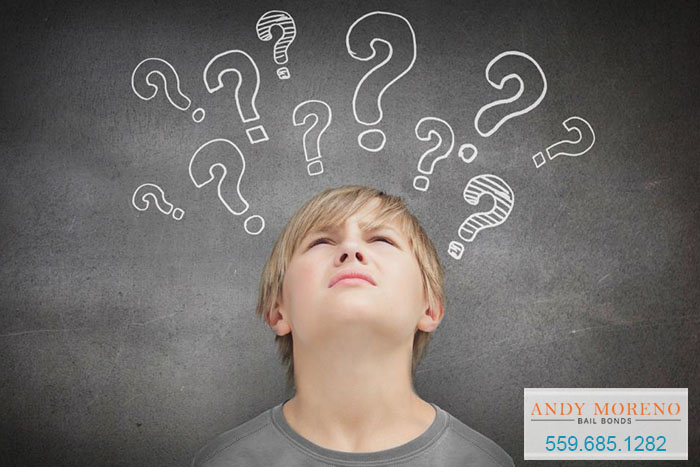 05 Apr Tired of Seeing People’s Underwear While out in Public? You’re Not the Only One

Well, that might all change for South Carolina residents. The state is currently considering enacting a law that would allow them to fine anyone who wears sagging pants. The law would not make wearing saggy pants a criminal act, but it would be unlawful. This basically means that a person caught with their pants down would only face a small fine with no possibility of jail time.

The fines would break down as follows:

As you can see, the simple act of wearing pants below your hips could quickly become very costly for a person. The proposed bill was co-sponsored by Representative Wendell Gilliard who claims the saggy pants situation is getting worse with each passing year.

It is hard to find fault with the idea of trying to get people to stop walking around with their underwear clad butts hanging out for the world to see. The only other thing that could be done is that parents teach their teenagers to have enough decency to keep the beltline of their pants above their hips.