The Most Common Crimes in California 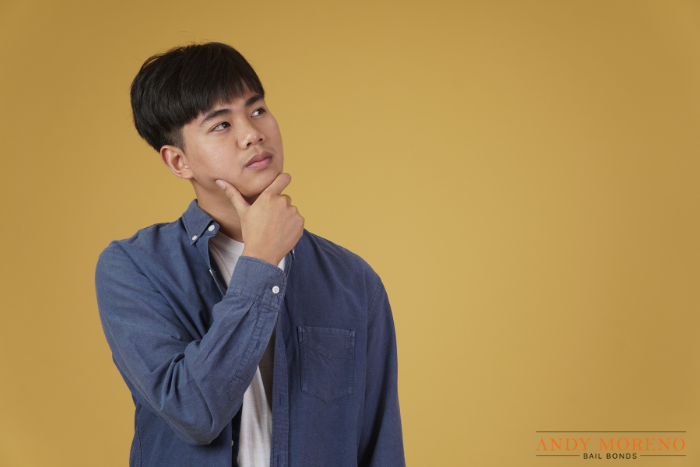 13 Sep The Most Common Crimes in California

There are some crimes that the California court system deals with more than others.

It doesn’t seem to matter how often drivers are warned about the dangers of drinking and driving, people are still doing just that. Every single day, someone in California gets caught driving after they’ve had too much to drink.

This is a fairly simple crime to avoid. If you want to drink, either make sure you have a reliable designated driver, are prepared to call for a ride home, or give yourself plenty of time to sober up before you get behind the wheel. If none of these things are possible, either stay home and drink or stick to non-alcoholic beverages while you’re out on the town.

Like most states, there is a serious drug problem in California. While California is often praised for being progressive about both drug laws and drug treatments, there is no getting around the fact that drug crimes are still abundant in the state. The number of fatalities connected to drug use has been steadily climbing. In 2000 there were only 500 deaths in California were attributed to drug use. That number climbed to about 2,200 in 2019.

Drugs commonly linked to drug-related crimes in California include:

Many cases involving theft make their way through the California court system every single year. Many people don’t even realize how many different types of theft occur in the state during a year. When the average person hears about theft, they usually think about breaking and entering and shoplifting. The truth is that there are numerous different ways you can be charged with theft.

Different types of theft charges in California include:

It is rare for 24 hours to pass without at least one person in most of California’s cities getting charged with some type of assault. The circumstances surrounding the incident determine how serious the assault charges are. In some cases, the charge is a simple assault which is something that generally happens when a conversation gets heated and punches are thrown. Simple assault is typically a misdemeanor.

The opposite end of the scale is aggravated assault which generally involves the use of some type of weapon and someone getting seriously hurt.