The First Gun Laws You Need To Know About In California

Posted at 04:16h in Bail Bonds in Porterville, Uncategorized by spiralmode 0 Comments
0 Likes 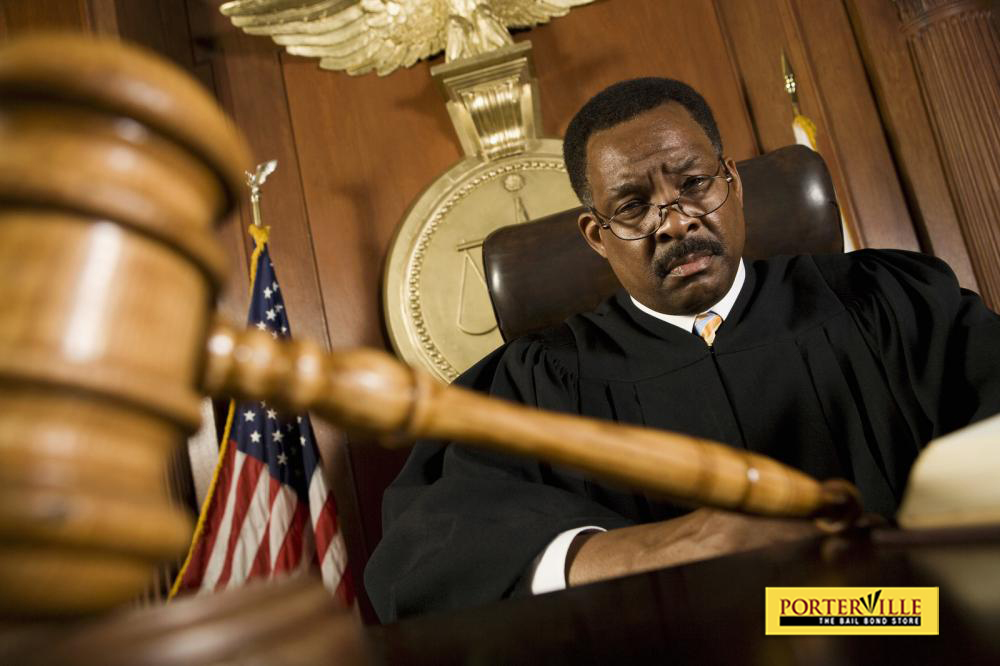 In light of recent events happening around the world, the topic of guns comes up. Some people want gun control while others want to keep the right to bear arms for protection and safety. People have a heightened sense of security when they have guns. But because of the deadly nature of these weapons, there will always be hot debate. California has among the nation’s strictest gun laws, and a handful were added just this year. Here’s some of what you ought to know.

These gun laws are just the tip of the iceberg; obviously there are hundreds of other laws regarding guns. But this is what you need to know from the beginning if you ever consider owning a gun.
Guns can get you into serious trouble so we at Handford Bail Bond Store just warn and caution for safety. If you’re ever arrested for misusing your gun, Handford Bail Bond Store may be able to help bail you out of jail.