The Ethics of Assisted Suicide in California 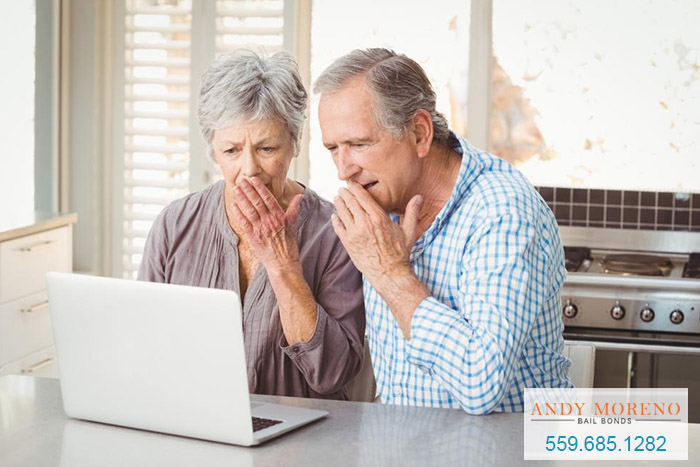 31 May The Ethics of Assisted Suicide in California

The issues we face in today’s world are very different than what our ancestors might have faced. The older generations in our families can share millions of stories that normally start off with: “Back in my day…” Older generations grew up with less technology, while newer generations have been raised on tech. Since they have a better understanding of technology, newer generations are finding out more about the world around us. This inevitability means that we have new problems to solve.

One of latest problems that we need to figure out is more of an ethical issue. The topic of assisted suicide is a touchy one. No one wants to die, or plans on dying, yet it comes all the same. The unknown of what death holds makes this topic even more difficult to decide on. Here in California, a Judge recently decided to overrule the decision to allow assisted suicide. This brings the hot topic back up for debate.

Anything involving death is a sensitive subject, and a very serious one. Assisted suicide is when physicians prescribe life-ending drugs to terminally ill patients. This allows the patient to die on their own terms and avoid unnecessary medical bills that would fall onto their loved ones to pay. It’s important to know that not just anyone can opt for assisted suicide; several physicians have to sign off on it. California is also not the only state with this law, states like Washington and Oregon also allow it.

California recently began allowing physician to help patients with assisted suicide. Compassions and Choices, an advocacy group for the act, said that in 2016 California had 504 terminally ill adults receive prescriptions for a medical death. This means that people are interested in this law. Our current Governor Jerry Brown signed the bill in 2016.

The viewpoints on the subject of assisted suicide all argue ethics. Some people argue that if we allow physician-assisted suicide that some unethical people may coerce the terminally ill. Others argue that allowing assisted suicide would be an act of mercy because some can’t afford more medical bills. Whichever point you wish to argue, it’s understandable. Hot topics like this could be argued about forever. This is an issue that our elders didn’t have to debate, which leads the weight of decision resting on our shoulders.