The Dangers of Drunk Driving 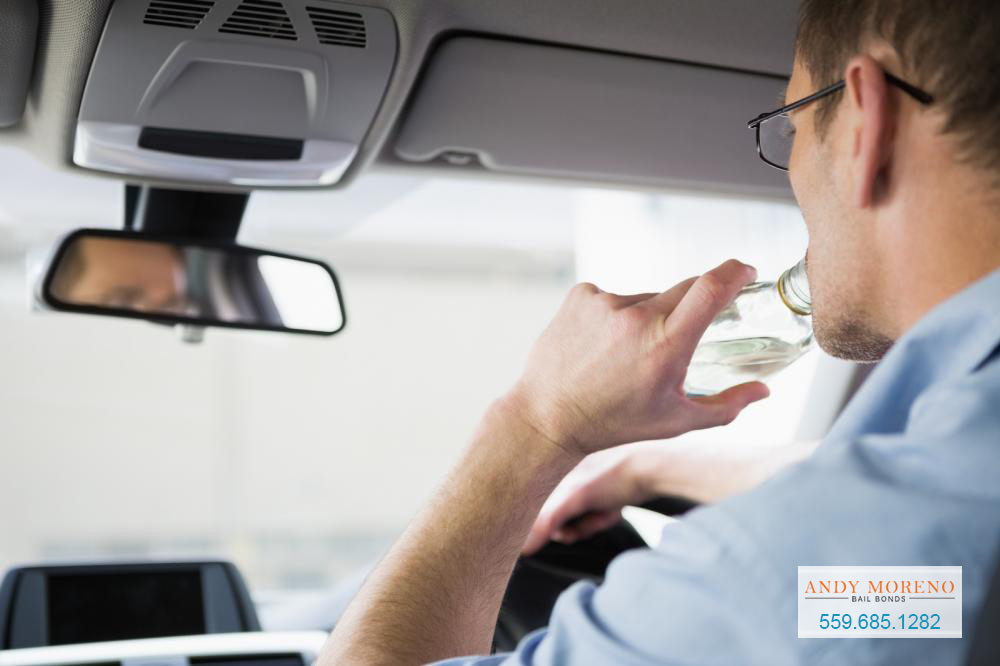 03 Sep The Dangers of Drunk Driving

When it comes to any party or holiday, it is safe to assume that there will be a lot of drinking. Under normal circumstances, drinking is fine. However, some people still think it is okay to consume alcohol and then get behind the wheel of a vehicle. When a person does that, they increase their chances of getting into a very serious accident that could kill someone.

According to Mothers Against Drunk Driving (MADD), a person is injured in a drunk driving accident every 2 minutes in the US. This number comes from a 2010 National Highway Traffic Safety Administration report. On top of that, an estimated 300,000 people drive drunk every single day in the US, and only around 2,800 people are arrested for the crime daily. These numbers have a tendency to go up around holidays that involve heavy partying and drinking.

Driving drunk is illegal in every single state in the US. Alcohol greatly impairs a person’s ability to make decisions and to react in a timely manner. This means it severely reduces a person’s ability to drive. Drunk drivers struggle to drive straight, maintain a proper speed, and react appropriately to sudden changes.

In order to reduce the chances of people causing accidents while driving drunk, many law enforcement agencies setup DUI checkpoints. The hope is that these checkpoints will catch drunk drivers before they cause a deadly accident. While DUI checkpoints may cause some traffic congestion, they are done in an attempt to keep people safe.

DUI checkpoints are always posted in advanced, to give people the ability to avoid them if they want to. The checkpoint is usually setup in an area that will receive a lot of traffic, especially from bars and parties. Cars will pass through, one by one, and officer will speak with the driver of each vehicle. They will ask a few questions, such as:

Once they have asked their questions, so long as they don’t suspect anything, the driver will be allowed to continue on their way. However, if the officer suspects that the driver has been drinking, they will be asked to pull over to the side where another officer will conduct a field sobriety test. If the driver fails that, they will either need to call for someone to come pick them up or sit in a drunk tank until they have sobered up.

California recently legalized the recreational use of marijuana, and as such, some people are still fuzzy on what is and isn’t allowed with the drug. One of the big things that isn’t allowed, but most people think is okay, is driving while high. Some people don’t see a problem with it, but it can impair a person as much as alcohol can.

Marijuana can worsen a person’s reaction time, meaning they are less likely to be able to avoid an accident. High drivers also struggle with maintaining a proper speed, and suffer from impaired judgement.

Some people don’t know that DUI stands for driving under the influence. This can mean driving under the influence of alcohol, marijuana, and even certain drug prescriptions. Since DUI can lead to very serious, even fatal accidents, law enforcement agencies take the crime very seriously. A person accused of DUI can face the following consequences for a first time offense:

Any following offenses come with harsher penalties, and if someone is severely hurt or killed because of a drunk driver, then that person will face felony charges, which for a first time offense includes:

A person should never drive when they are drunk or high, and they especially shouldn’t do it around holidays.
No matter how a person celebrates upcoming holiday, or any other day for that matter, they should never get behind the wheel of a vehicle while drunk or high. With today’s technology, there are plenty of ways for a person to get home from taxis, Ubers, and Lyfts. A person can always find a safe way home. There is no excuse for driving drunk.