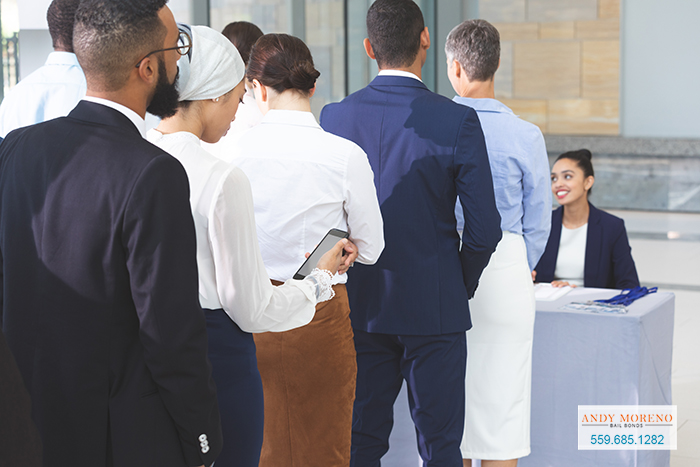 It’s impossible to believe that we were once able to go through life without a smartphone in our hand. Today, we rely on our smartphones for everything. We use it to update our social media accounts, to take pictures, to get directions, and to find the cheapest place to find gas. On the rare occasions when we have to leave our smartphone behind, it feels like we’ve lost an arm. Most of us feel the loss of the smartphone so keenly that it’s nearly impossible to concentrate on anything else until we’re finally reunited with our smartphone.

One of the places that smartphones, tablets, and other handheld devices were prohibited was polling places. That changed when lawmakers passed Assembly Bill 1707. The bill was approved by the Governor and filed with California’s Secretary of State on October 8, 2019.

Having your smartphone accompany you at the polling place is just one of a handful of interesting new laws that have recently passed in California. Other interesting changes include:

✦ California state parks are legally required to maintain up-to-date information about where and how dogs can use the parks
✦ Getting caught smoking while enjoying one of California’s state beaches will result in a $25 fine
✦ You aren’t allowed to hold someone’s hairstyle against them
✦ A five-year statute of limitations has been placed on domestic violence cases
✦ Severe restrictions have been placed on products that used animal testing during any stage of their development
✦ Points will now be added to the driving record of anyone caught using a handheld device while driving.
✦ The definition of what beer is was extended in 2020

As with all things, if people aren’t responsible when they bring their smartphones into California’s polling places, lawmakers could decide to reverse their decision and once again ban the smartphones.

The best way to make sure that doesn’t happen is only using your smartphone to entertain yourself while you’re waiting in line. Don’t use the camera function at all while you’re at the polling place. Make sure you keep it tucked into your purse or pocket the entire time you’re casting your vote.