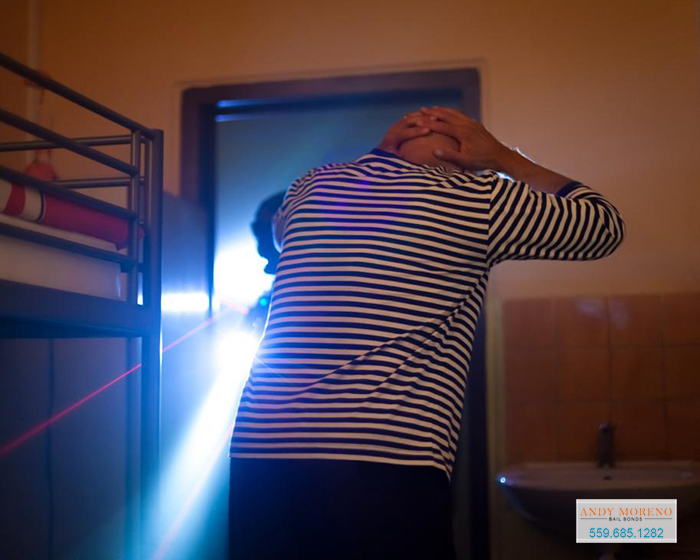 Anyone who has ever watched a police procedural show knows that television cops automatically assume that if someone resists arrest it means that they are guilty. More often than not, it seems like the suspect’s decision to resist arrest is what it takes to get the television cop to really investigate the suspect.

Reality is a little different. In the real world, resisting arrest is a natural instinct, none of us want to go to jail. It doesn’t matter what the cops are saying, we automatically assume that if they’re taking us to jail, we’re going to be there for a really long time and we will be found guilty of some crime that we might not have done.

As natural as resisting arrest feels, it’s in your best interest to quell the urge. More often than not, resisting arrest simply leads to even more legal problems. It’s always best to go quietly and submissively with the police.

What Is Resisting Arrest

Stay Calm During Your Arrest

From the moment the police knock on your door until the moment you’re released on bail, it’s in your best interest to stay calm, cool, and collected. Contact your lawyer so they can start to untangle the mess. As they work to sort out your legal issues, including the resisting arrest charges, you need to focus your attention on getting yourself bailed out of jail. It shouldn’t take long before you learn how much bail you owe. If you don’t know anyone who can cover the amount, your best course of action is contacting Andy Moreno Bail Bonds in Visalia.

We’re a family owned bail bonds company that has been serving California for several years. We are everyone’s first choice when they need help covering their bail. We treat each of our clients with respect and dignity.

During your free consultation, be sure to inquire about our:

Once you’ve signed a bail bond contract with Andy Moreno Bail Bonds in Visalia, we quickly go to work to secure your release from jail.

The sooner you reach out to us, the sooner we can reunite you with your loved ones. Call Andy Moreno Bail Bonds in Visalia at 559-685-1282 or click the Chat With Us link