Obstruction of Justice Laws in California 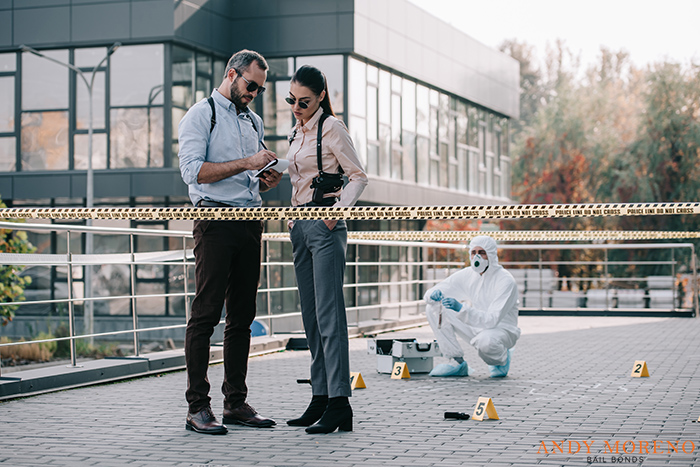 Official offenses that are considered forms of obstruction of justice include:

For example, if you’re convicted of preparing false evidence, your sentence could include 16 months to three years in prison plus as much as $10,000 in fines. In this particular case, you’ll also likely be convicted of felony forgery.

If you interfere with an arrest which is also called obstructing a police officer, your sentence could be convicted of a misdemeanor. The maximum sentence is a year in a county jail and up o a $1,000 fine.

If you’re charged with one of California’s obstruction of justice laws, don’t automatically confess. The burden of proof lies with the prosecution and making their case often isn’t as easy as they make it sound in the interrogation room. Not only do they have to prove that you did something that made it difficult for the prosecution to make a case or for the police to investigate the crime, but the prosecution also has to prove that at the time of your actions, you knew that you were doing something that obstructed the natural course of justice.