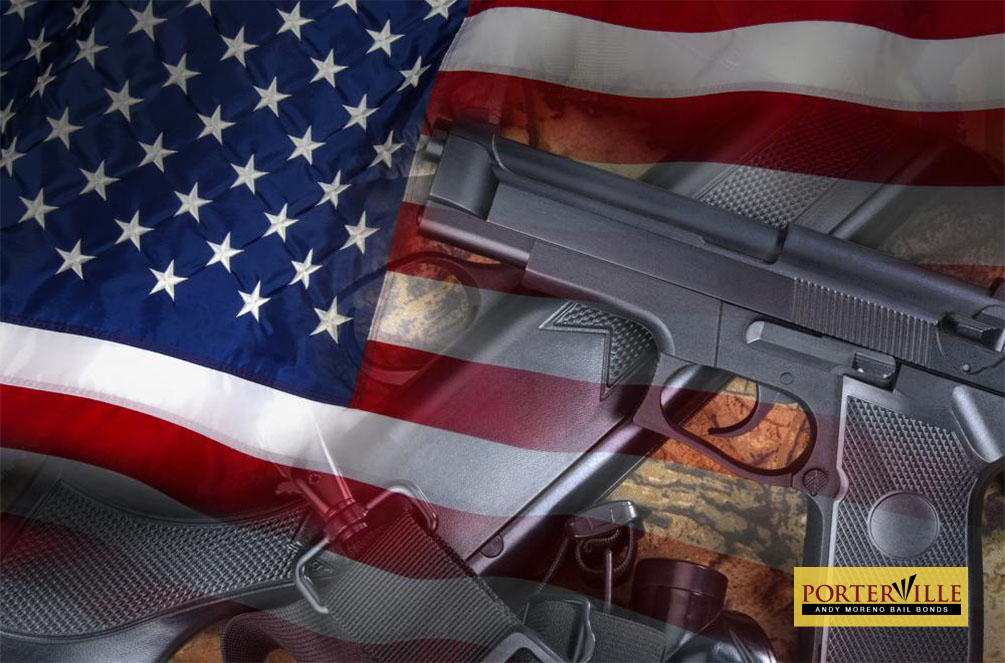 We will not ask what your stance is on guns, gun laws, and gun ownership, but we do ask that you learn about, and comply, with the new gun laws in California. These laws went into effect January 1, 2017:

Gun Loans
Loaning guns to others is mostly illegal now, with the exception of hunting purposes, but still require you to follow the rightful, legal steps. Gun owners may also loan their guns to family members, but only for a limited number of loans. Gun loans must be documented and reported properly.

Assault Weapons
The new law says that semi-automatic, centerfire rifles, and semi-automatic pistols that do not have a fixed magazine may not be purchased or sold. This law does not affect gun owners who had previously, legally purchased such weapons before this law was enacted, though they will need to have it registered. This new law essentially fills in a previously existing loophole to another similar law.

You might already know that California has some of the most restrictive gun laws in the U.S. and new gun laws continue to pile on to this, but for good reason.The goal to increase safety and proper use.

If you, or someone you know,are arrested for violating any gun laws in California, or for misusing a gun, please contact Tulare Bail Bond Store if posting bail is an option.