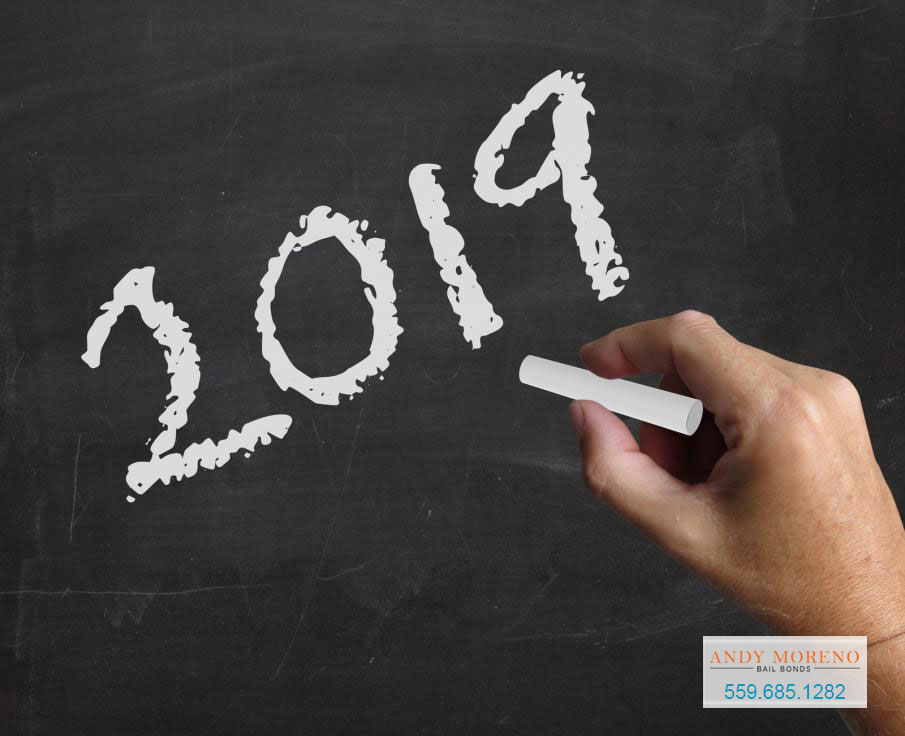 With the arrival of a brand new year, it should come as no surprise that there are some shiny new laws going into effect in California this January, 2019. Some of the laws are meant to help make the state greener, and others are meant to make it safer. All of the new laws going into effect this January vary from limiting the use of plastic straws at restaurants to who can purchase a gun in the state.

All California residents should read up on these new laws to help ensure that they don’t accidentally break any of them. After all, no one wants to get into trouble for breaking a law, especially not one that they didn’t know about.

First up is one that caused quite a bit of a stir when it was first announced a year ago. Starting January 1st, sit-down restaurants, not fast food restaurants, will only be able to provide plastic straws to customers upon request. They will no longer be permitted to hand them out with the drinks. If a business is caught violating this law, it can be fined up to $300. The hope with this law is that it will reduce the number of plastic straws each day, which in turn, reduces how many end up in the dump or ocean.

Another law, aimed at helping families, primarily the children, stay healthy, has to do with kids meals. By default, all kid’s meals will have to list water or milk as the main drink option. Soft drinks will still be available, but the idea is to push families toward making healthier choices.

The last law removes criminal penalties for sidewalk food vendors. Cities will begin to license these vendors. Some counties and cities may even choose to allow cooks to sell food from their homes, provided they get a permit and have their home kitchen inspected. This law is meant to help hardworking people make an honest living without the fear of facing criminal charges.

Starting in February, the minimum age to buy certain guns will raise from 18 to 21. If person wants to buy a long gun, they will need to be 21 or older. However, there are exceptions if a person is a licensed hunter, law enforcement officer, or a member of the military.

Another new law piggybacks off an existing law that provided lifetime firearm bans for anyone with a felony conviction. This new law makes it so that anyone convicted of misdemeanor domestic violence can never purchase a gun. With this law, the goal is to try and prevent any domestic violence cases from getting worse.

Lastly, all gun stores will now be required to post safety warning in their stores about the risks and rules of handling a gun in the state of California. The idea of this law being that people will be more aware of what they are getting into when they purchase a firearm.

Other Laws Going Into Effect

Some of the other new laws for this year, in theory, will make it harder for higher ups in businesses to avoid any sexual abuse claims against them.

Another law requires employers to provide employees who are new mothers with a private space, other than a bathroom, to pump. This was inspired by a 2018 law in San Francisco.

Dealing with new laws can be a bit of a challenge. After all, everyone struggles with adapting to change from time to time. Luckily, many of this year’s new laws only apply to certain groups of people, making life a little bit easier for the majority of Californians this year. Despite that fact, keeping up to date with all new laws is always a good idea. Doing so is a great way for a person to keep themselves out of trouble in the coming year.