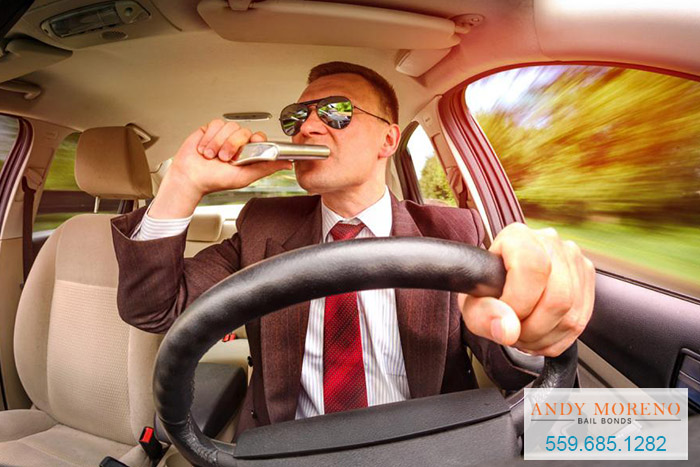 There are a lot of things out there that most of the general public know. This kind of information is referred to as common knowledge. An example of this would be that it is a bad idea to drive while drunk. However, despite the fact that most people know of this fact, many people ignore it. This leads to roughly 30 people dying every single day due to a drunk driver.

Often times, a person will drive drunk when they have convinced themselves that they are not as drunk as they really are, or that they won’t be going very far. They then proceed to get behind the wheel of vehicle and drive off. The problem is that in their current state they are not making the best decisions.

When someone has consumed even small amounts of alcohol, they begin to become affected. After consuming alcohol, a person faces impaired thinking, reasoning, and muscle coordination. These are all very important skills needed to drive safely. Without them, a driver is more likely to make reckless or careless decisions that can lead to accidents.

In today’s modern world, there is no reason for someone to drive drunk. There are plenty of options to help a person get home safely. A person can use public transportation, get a taxi, or hire a Lyft or Uber to come get them. There is even the age old standby of assigning a designated driver before drinking.

Driving while drunks puts so many people at risk, not just the driver. At any moment, a drunk driver could lose control of their vehicle and hit another car or a pedestrian. This could seriously injure someone, or worse. That is something that no one wants to be responsible for causing.

Plus, a person will face serious fines and jail time for hurting or killing someone else because they drove while drunk. That is why a person should never drive after consuming alcohol.