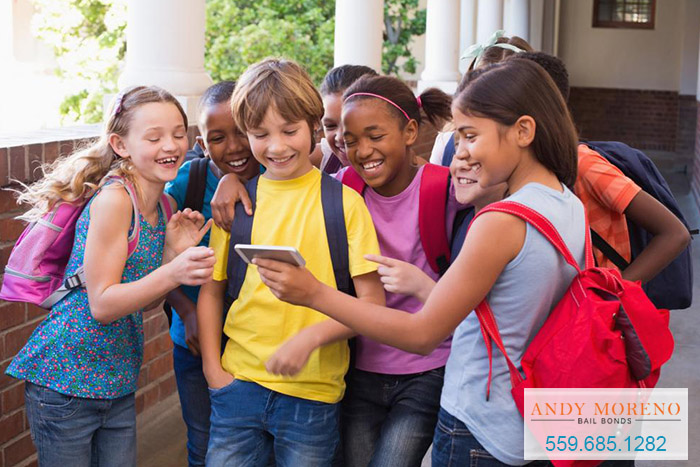 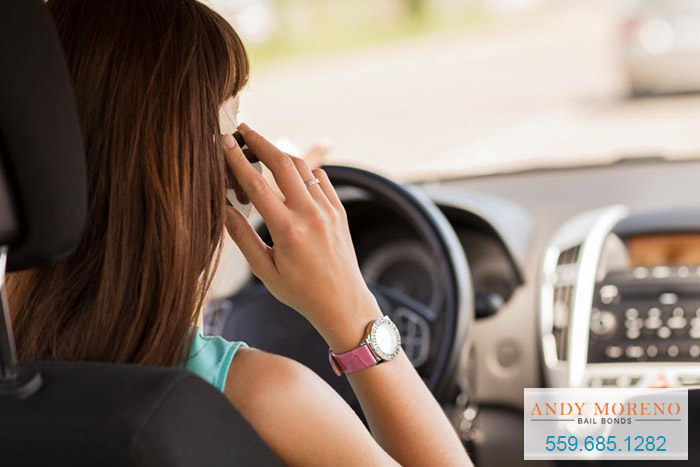 Reckless driving comes in many forms. Most people think of speeding and swerving through traffic, and they are not wrong. However, there are other dangerous forms of reckless driving, some of which are on the rise in Southern California. The culprits of these crimes may only be concerned with having a bit of fun, but they are breaking the law.

Yet again, another incident of reckless driving has surfaced online. This time, a group of drivers took over the parking lot at Anaheim Plaza Mall on a Sunday night. The drivers then proceeded to perform stunts, burn rubber, and essentially cause havoc in the parking lot. By the time police officers could get to the scene, the drivers had dispersed.

While these drivers were not speeding through streets or swerving through traffic, they were driving in a reckless manner. In the state of California, reckless driving is defined as driving with wanton disregard for the safety of people and property. This is exactly what the drivers in the Anaheim mall incident did.

California Highway Patrol (CHP) officers have been cracking down on this kind of behavior in recent months as incidents such as these become more common. A few months ago, a similar incident occurred in a South Los Angeles intersection. Videos of both incidents can be found online, and will likely aid officers in their search for the culprits of these crimes.