Posted at 07:24h in Uncategorized by spiralmode 0 Comments
0 Likes 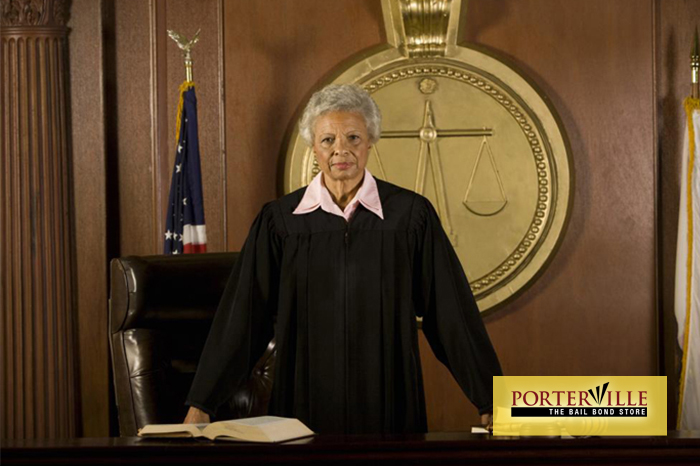 Bail bonds are what many people use to get out of jail. However, please note that bail bonds are only for those who, one, are granted the opportunity to bail, and two, have yet to be convicted or acquitted during trial. So, anyone who has already been convicted of their crime and is doing time in prison cannot use a bail bond to get out. Bail is reserved for newly arrested individuals.

A judge will be the one to determine someone’s eligibility for bail. He or she will look at what crime was committed, the defendant’s criminal history, his or her relationships within the community, their financial ability to post bail, and their possible flight risk. Bail is set very high because it is an incentive for the defendant to honor his or her release conditions and show up in court like he or she is supposed to. If the person does this, then he or she will get their cash bail money back.

However, a majority of people do not bail out of jail with a cash bail; most people use bail bonds. Bail bonds will cost the defendant, and anyone willing to help pay on his or her behalf, only 10% of the full bail amount. This 10% is paid off over a period of time. This affords more convenience and leniency. Still, the defendant will need to show up for court or he or she will have their bail bond revoked and taken back into custody. Overall, bail bonds are a more ideal option for the majority of defendants and their loved ones.

Talk to one of our professional and friendly bail agents right now by chatting online or calling 559-784-8660.