The Difference between Bail Agents and Bounty Hunters 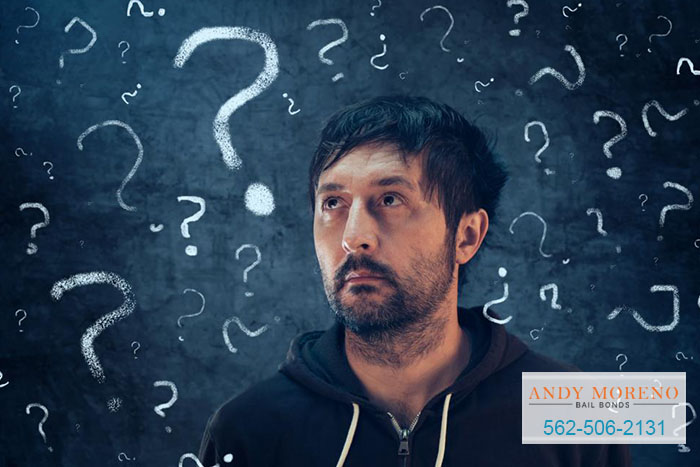 When it comes to the bail industry, there is a lot that most people don’t know. That is completely understandable, since most people have no real need to learn about bail unless they are trying to bail someone out of jail. Unfortunately, this tends to lead to a bit of confusion when it comes to different terms and their relation to bail. One such example would be the difference between bail agents and bounty hunters.

Some people out there may have confused these two terms and thought they were the same thing. While bounty hunters and bail agents may work together from time to time, they are not the same. A bounty hunter is not a bail agent, and vice versa. The two terms reference two different jobs.

A bail agent is someone who helps bail people out of jail. They post the full amount of the bail and only ask for a percentage of the bail be paid to them as payment for their services. Here at Andy Moreno Bail Bonds in Torrance, we ask for 10% of the bail. Bail agents are all about getting someone out of jail, while a bounty hunter works on the other side of things.

If someone who is out on bail decides to run, a bail agent will often hire a bounty hunter to bring the person back to jail. Some bail bond companies have in-house bounty hunters while others hire them on as-needed basis. A bounty hunter will track down the missing individual and bring him or her back into custody. This happens when a person tries to run away, misses a court date, or fails to make a payment on their bail bond.

Bail agents and bounty hunters may work together with in the same industry, but they are not the same thing. If you ever have any other questions about the bail process, or need to bail someone out of jail, just contact Andy Moreno Bail Bonds in Torrance. Our agents are available 24/7 to provide you with the answers you need to rescue a loved one from jail.