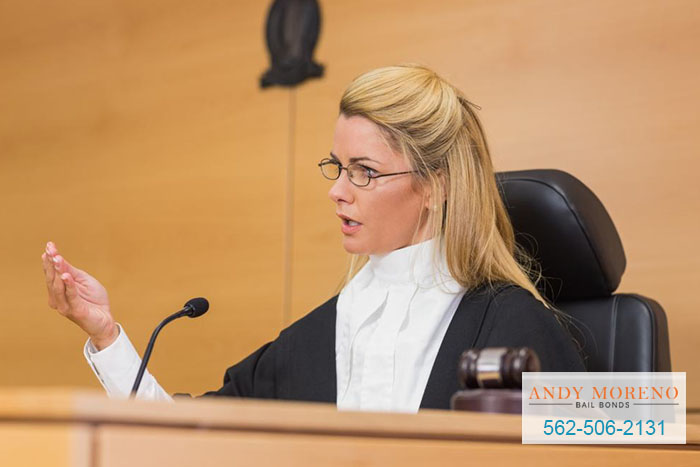 It’s been a stressful day, your loved one has been arrested. You’ve googled, “what is bail,” and have called several other companies already. You’re confused, anxious, and just want to understand what is going on. Have no fear, bail lingo may be complicated at first, but once explained, it is easy to understand.

With any hobby or field, special words are developed to be more direct. The jargon, lingo, or vernacular can be confusing at first. Bail lingo is Andy Moreno Bail Bonds in Long Beach’ native language, but don’t worry, it’s simple. Phrases and words like the following are some examples of bail lingo:

• Federal Bonds – Federal Bonds are a type of bond enacted by the national government. Federal bonds include interstate crime.
• Immigration Bonds – Immigration bonds are federal bonds that are used by Immigration and Customs Enforcement (ICE). This type of bond is similar to a regular bond, except they require cash bail. At Andy Moreno Bail Bonds in Long Beach, we do not work with federal or immigration bonds.
• Skipping Bail – This occurs when a person either misses a payment for their bail bond, or simply tries to run.
• Premium Payments – Premium payments refers to the 10% of the bail that you have to pay. This is the statement, or bill that we will set up affordable payments for you.
• Bail Agreements – This is the agreement made between a bail agent, or bail bond company, and the indemnitor. It is the contract that the indemnitor will have to sign in order for the bail bond company to post bail for their loved one.
• Bounty Hunter – This is a person who is hired by the bail bond company to track down and re-arrest someone who has skipped bail.
• Collateral – Collateral is something that is pledged on top of the actual payment to ensure that the person goes to all of their court dates and continues to make payments. Collateral is a house or property that has a high resale value. Collateral is also returned to the indemnitor once charges have been dropped or sentence is determined.
• Defendant – The person who was arrested.
• Indemnitor – The person who is helping post bail for the defendant.