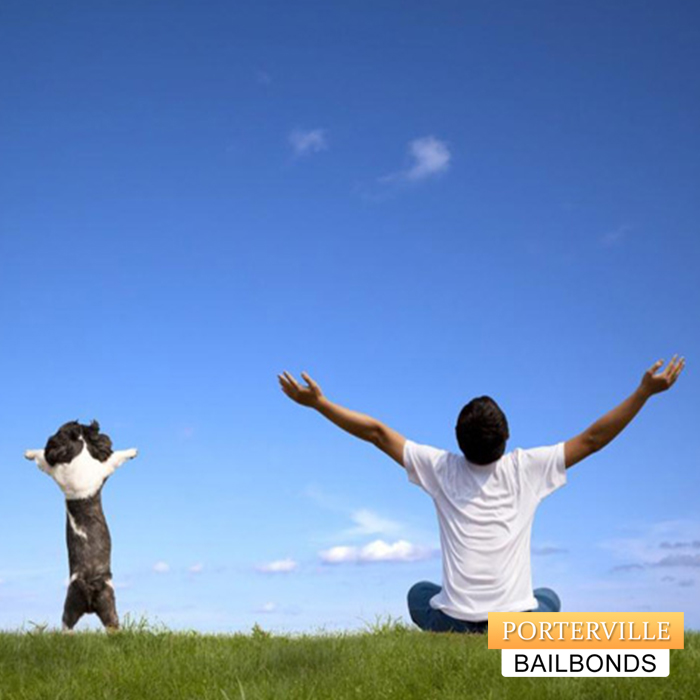 We at Lindsay Bail Bond Store are firm believers in giving everyone a second chance and we hope you share that same support as we do. Mistakes happen and humans are not perfect. Some people end up arrested at some point in their life and we like to believe that that person is better than that moment of arrest, the moment of crime. Unfortunately, some people are not as good as that but most people are, and most people should be given that second chance to prove their goodness.

If you have a loved one in jail, waiting to be bailed out, we can help speed up that process. Lindsay Bail Bond Store works 24/7 to bail people out of California jails so that they can live at home and have as normal of a life as possible during their trial period. It will not be the easiest days for them, but they’ll certainly be easier than if they were to be in jail for months.

By working with Lindsay Bail Bond Store, you’re showing your loved one how much you believe in them and support them. You’re giving them a second chance. We can help you give them that second chance.