Where Is Your Favorite Person? 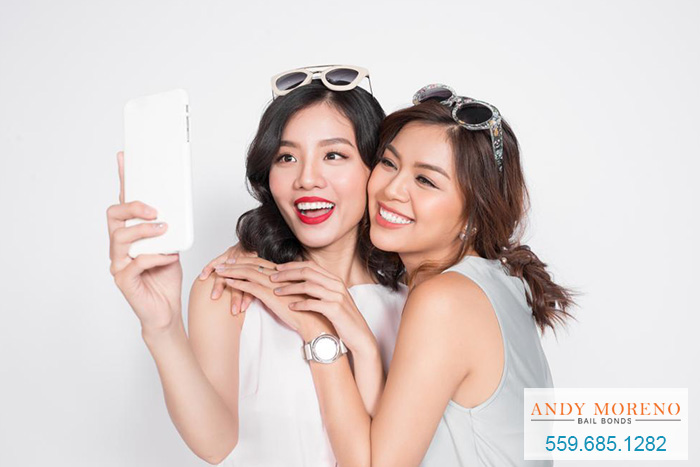 Things just don’t feel right in the world when your favorite person isn’t by your side. This person could be a sibling, a cousin, or a best friend. Whatever the case, you are used to them being with you all of the time. Whenever they are gone for more than a day, things just feel off. That is why her arrest bothers you so much.

Your best friend is supposed to be with you, and yet she somehow managed to end up behind bars. Of course, she called you the first chance she got and you promised to help her out. Unfortunately, you have no idea how to get her out. You want to try to post her bail, but you have no idea how or where to do that.

Well, to bail someone out of jail, you would need to go the jail where they are being held and pay the full amount of the bail in cash. This is a bit much for most people. They don’t want to go to the jail, or even have the funds to pay for the bail. This is why most people hire a bail agent. A bail agent will pay the bail for a client, and only ask for 10% of the bail as payment for their services.

The best bail agents in California can be found at Andy Moreno Bail Bonds in Hanford. Our caring agents are available around the clock, so they will be ready to help you bail out your best friend. They will get to work for you as soon as you talk to them and they will not rest until your friend is safely out of jail.

On top of simply getting your friend out of jail, Andy Moreno Bail Bonds in Hanford will allow you to do so at an affordable price. Not only is a bail bond 90% cheaper, it can be paid for with a payment plan. Unlike jails, we offer flexible payment options to best suite our client’s needs. If you need to bail your best friend in the entire world out of jail, look no further than Andy Moreno Bail Bonds in Hanford.