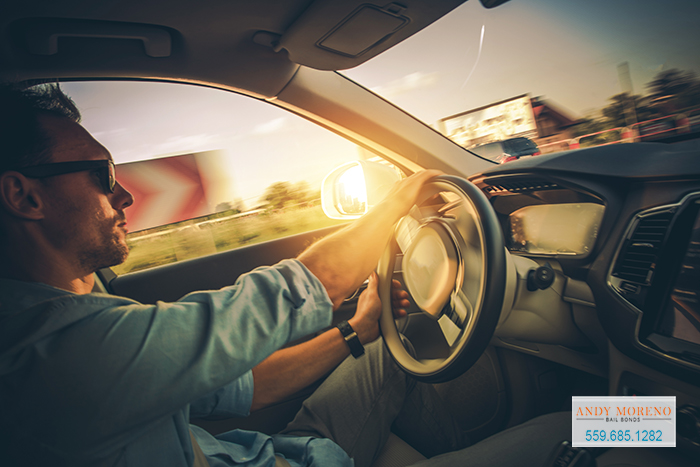 Speed limits are something that drivers deal with every single time they get behind the wheel of their vehicle. Some drivers follow the posted speed limits, while others prefer to view them as suggestions. It is not uncommon in California for a driver to be going the speed limit on freeways and get dirty looks, amongst other things, from other drivers for doing so.

These speeding drivers would probably prefer to have the speed limits on the roads raised so they could drive faster without having to worry about getting a ticket. However, doing so may not provide the answer they are looking for. The state of Michigan recently increased the speed limits on rural sections of freeway. So far, this has led to an increase in problems.

Raising the Speed Limit Can Lead to More Accidents

Back in 2017, Michigan voters chose to raise the speed limits along over 600 miles of rural freeways up 5 mph from 70 mph to 75 mph. This new speed limit wasn’t that much faster than the previous one, and it was only applied to sections of roadway that were deemed safe enough for that rate of travel. Unfortunately, this slight increase in speed has resulted in more accidents and more injuries.

The study also found that the average speeds on these roads were around 75 mph. However, roughly 40% of drivers were driving over 80 mph, which is up 30% from 2016.

The roads that received the higher speed limits were selected because they were deemed the safest for those speeds, and yet they have seen a drastic increase in accidents and injuries.

It is well documented throughout many studies that increased speeds of travel lead to more accidents and more deadly accidents. However, this is only one year’s worth of data and other states who have raised speed limits have also seen mixed statistics. Some states didn’t see large spikes in accidents while others did. In many instances, it depended on the weather that year and how many drivers were on the road.

Due to the increased risk of getting into a car accident at higher speeds, California has set most of its speed limits at 65 mph with a few rural freeways getting up to 70 mph. Still, people driving at 80 mph is not uncommon here in the state. If these reckless drivers are caught they will receive a speeding ticket.

Under Vehicle Code (VC) 22350, a person caught speeding will receive a ticket, can have their license suspended, receive points on their driving record, and be held responsible for any accidents caused by their speeding. The cost of the ticket depends on how fast the driver was going. If the total speed is under 100 mph, the driver will face:

If the total speed is over 100 mph, then the driver will face:

Basic physics shows how the faster an object is moving, the harder it is to stop. This is why when cars crash at higher speeds, the wrecks are more destructive and deadly. Speeding is dangerous. Speed limits for roadways are carefully considered before they are posted. Drivers should follow those limits in order to reduce the chances of getting into a bad accident.

Aside from just getting into a bad accident, the act of speeding can earn a person a ticket and make it so they are held responsible for the accident. This means they could be stuck paying for any damages caused and any medical bills that might need to be covered.

What do you think about the state of Michigan’s decision to raise speed limits on some roads by 5 mph? Will it only cause more trouble, or will things level off after drivers get used to the new speeds? What about California’s take on speed limits and speeding? Share your thoughts in the comments below.