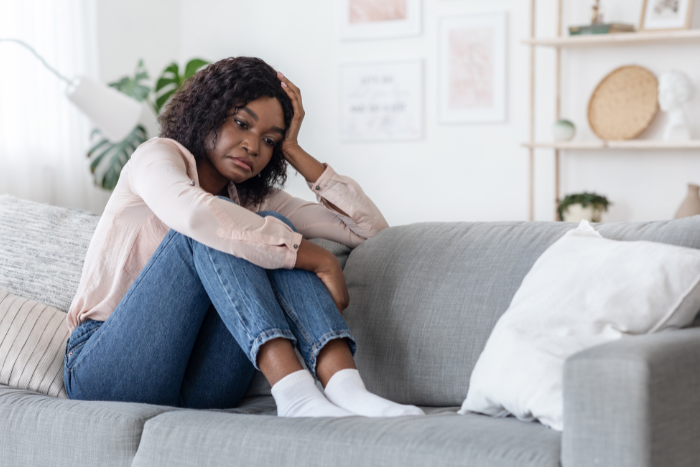 Is House Arrest a Part of Bail?

House arrest isn’t a new concept. It’s been a part of the court system for decades. When a person is put under house arrest, it means exactly what it sounds like. They’re allowed to be in their home as opposed to sitting in a jail cell, but they aren’t allowed to leave their house unless they’ve been granted permission.

The exact details surrounding house arrest vary from one case to another. In some situations, you may be told you’re not allowed to leave your home unless you are going to the courthouse. When a judge says you’re not allowed to leave, they’re serious. You will be fitted with a device that alerts the police if you walk too far away from the house, even if it’s just a few steps into your front yard.

In other cases, you will be granted a little more freedom with your house arrest. Sometimes the judge will let you leave the house for a specific, pre-arranged period of time. The most common reason they will let you leave is so that you can continue to work while you’re waiting for your trial to begin.

While you don’t have much freedom while you’re under house arrest, most people still prefer it to being in jail. Not only are you able to sleep in your own bed and enjoy your privacy, but it’s also easier for you to have loved ones visit, arrange for your lawyer to stop by, and there’s zero chance that you’ll accidentally say something to a guard or cellmate that could be incriminating.

In some cases, house arrest, or at least wearing a GPS monitoring device, is a part of your bail agreement. Not only will you have to pay bail, but you also have to agree to have your location monitored while you’re out on bail. Contacting Andy Moreno Bail Bonds in Porterville for a free consultation is the best way to learn exactly how the process of house arrest and GPS monitoring will work.

We are ready and waiting to post a bail bond for you so that you can get out of a jail cell and back into the comfort of your own home. When you contact us, you’ll enjoy the following: 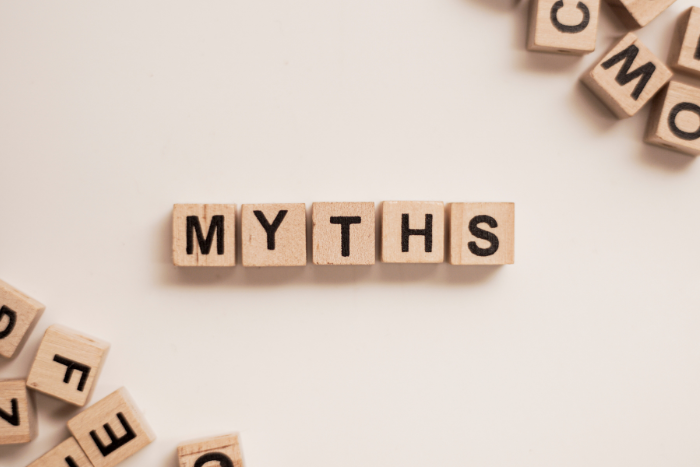 Most of the information the general public has about California’s bail bond industry has been picked up by sensationalized news stories, movies and procedural shows, or random internet searches. As a result of the unreliable sources, most people have no idea how the bail bonds industry actually operates and believe in several myths that we would like to debunk.

We Help Criminals Get Away with Crimes

We’re not sure how some people got the idea that the goal of the bail bond industry is to help criminals escape justice. That simply isn’t the case. The most important term in our bail bond contract is that each and every one of our customers will attend all mandatory court appearances. If they miss a single one, no matter what the excuse, we revoke the bail bond and arrange to transport them back to jail, where they will stay until their case is resolved.

What we do is provide individuals who have been charged with a crime with means to be released from jail. This allows them to prepare their defense without having to worry about who might be listening in on conversations they have with their lawyers, continue to work and provide for their families and to get their affairs in order in case they are charged and sent to prison.

Once a Person is Released on a Bail Bond, They’re Free to Do Whatever They Want

While it’s true that some individuals who have been released on a bail bond are allowed to go about their lives like normal, that’s not the case for many of our clients. The more severe the crimes a person is charged with, the more restrictions they face while they’re out on bail.

It’s important to understand that the only we do is write a bail bond. The judge who handled our client’s arraignment is the one who decides how restricted their life will be when they’re released on bail from jail. Some people are ordered to house arrest, and others are simply told they’re not allowed to travel. No one is allowed to be involved with any type of criminal activity while they’re out on bail. Some people are told who they can and can’t be around in the ensuing months.

If any of the restrictions are broken, we revoke our client’s bail bond and make sure they return to jail.

If you’ve been arrested in California, we strongly urge you to contact us. We provide bail bond consultations 24/7 and want to help you out.

The exact details surrounding house arrest vary from case to case. You may be told you’re not allowed to leave your home unless you are going to the courthouse.