How Much Time Do I Have To Post Bail?

09 Mar How Much Time Do I Have To Post Bail? 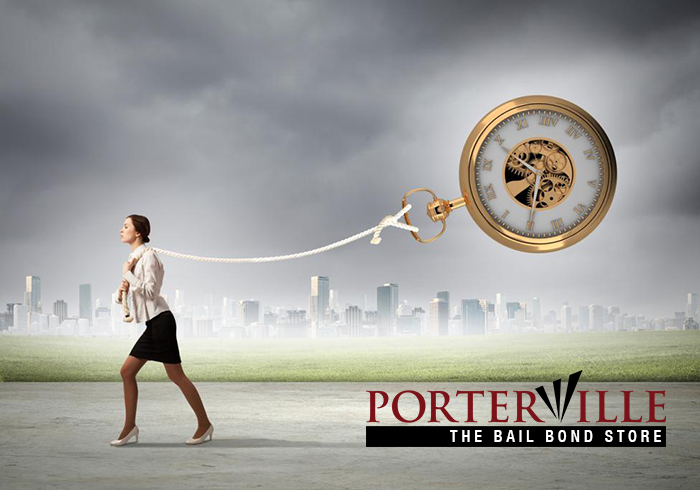 You may post bail anytime after your bail hearing – as long as the judge has granted bail, of course. The time it will take to pay off bail will depend on the route you choose to bail out of jail.

If you wish to pay your bail money directly with court so you have the option of being refunded all that money at the end of your trial, you will need to pay the entire bail before your release.

If you wish to pay a professional bail bond company to baill you out of jail with a bail bond, you will be paying less, but you will not be refunded anything. You would pay only 10-15% of the bail amount to the bail bond company over a period of weeks or months. In addition, you would be released from jail as soon as the legal agreement forms are signed and processed, meaning you’d be making your payments after your release.

There are definitely pros and cons to both ways to bail. One is not necessarily “better” than the other in the eyes of the justice system. One would only be “better” to you in regards to your financial situation.

Making the decision isn’t going to be an easy one because yes, it’s confusing and stressful. You can get a free consultation from Tulare Bail Bond Store by calling 559-784-8660. A representative will go over everything you need to know, answer all questions you may have, and help you decide if a bail bond is a better fit for you overall. Just know that we’ve helped people in all sorts of situations and with different levels of income so we certainly wouldn’t turn you away for any reason!