How Many Times can you be Convicted of DUI in California Before Permanently Losing Your Driver’s License? 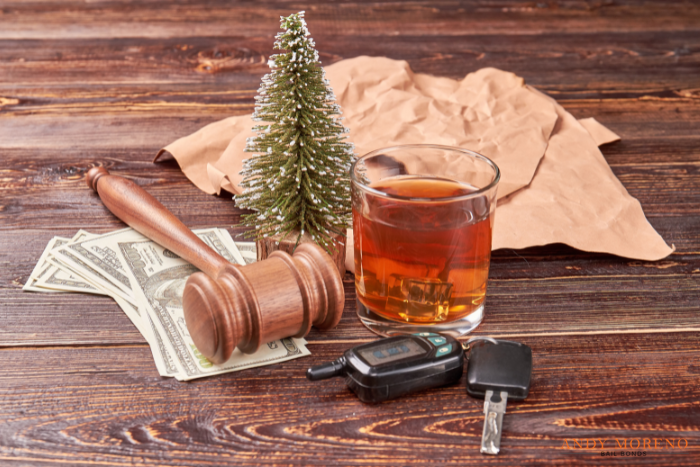 19 Dec How Many Times can you be Convicted of DUI in California Before Permanently Losing Your Driver’s License?

It’s no secret that if you’re caught driving while under the influence of an illegal amount of drugs or alcohol in California, you’ll not only be arrested and fined but you’ll also be convicted of a misdemeanor and have your driver’s license suspended. In most cases, the hassle of losing their driver’s license and finding alternative means of travel is the worst part of having a DUI conviction. Even for a few months, not being able to drive convinces most drivers to be mindful of how much they imbibe before sliding behind the wheel.

While most people learn their lesson after a single DUI, there are always exceptions. Unfortunately, for one reason or another, some drivers make the same mistake a second time. At this point, many panic about the long-term impact the second conviction will have on their driving privileges and start worrying about just how many DUIs they can have on their record before they permanently lose their California driving privileges.

Anyone who has passed their 21st birthday and is pulled over for suspicion of DUI and has a blood alcohol content (BAC) that is 008% or more will have their driving privileges revoked. The first time this happens, your driver’s license will be suspended for four months. Each time after that initial charge during a ten-year period, the suspension will last a full year.

The situation goes from bad to worse if you refuse to take a BAC or breath test when you’re pulled over by a patrol officer. In this situation, your driver’s license suspension will last for an entire year following your first DUI experience. If this is the second time you’ve been arrested for a DUI offense and refused the test, you’ll be suspended for two full years. The third and subsequent time this happens, your driver’s license will be suspended for a full three years.

Suppose you’re charged with a DUI while you’re currently on probation for a DUI offense. In that case, your California driver’s license will be suspended for an additional year in addition to the traditional suspension period. You will also face the serious legal consequences of driving on a suspended license and probably some other traffic violations as well.

The best way to ensure you don’t lose your driving privileges is to be smart and always have a designated driver or ride-share plan when you go out for a night of fun and drinking.