How Fast Do You Have to Drive to Go to Jail? 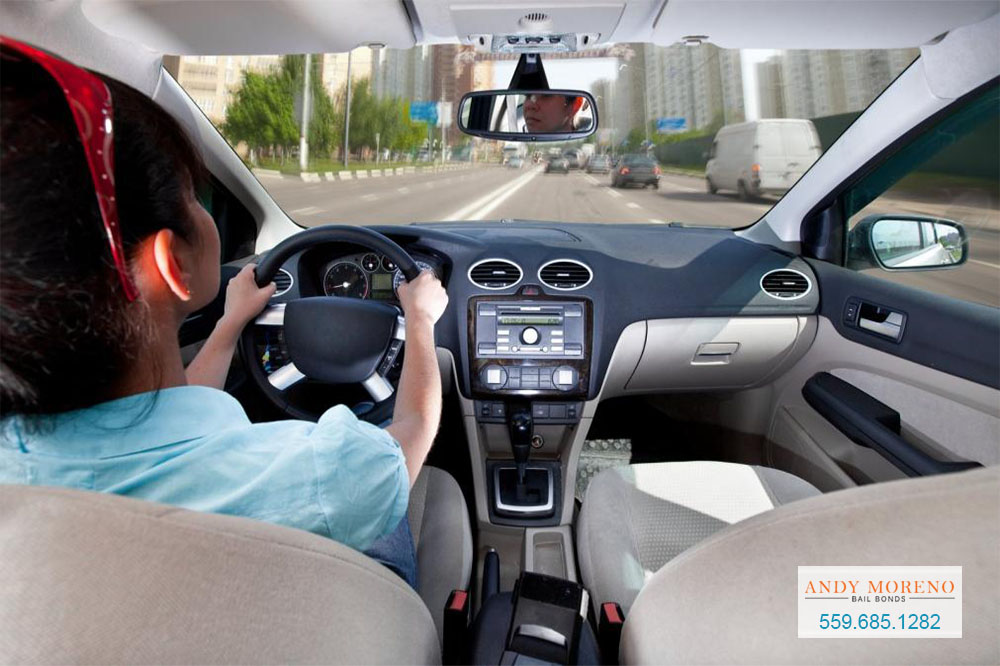 04 Feb How Fast Do You Have to Drive to Go to Jail?

Just about everyone is aware of the fact that speeding is a bad idea and can be dangerous. However, many driver’s still speed regardless of that fact. They fail to realize, or comprehend, just how dangerous that kind of behavior behind the wheel can be.

The Dangers of Speeding and Bad Road Conditions

Aside from a driver watching their speed, they also need to be aware of the road conditions. If a road is slick or wet, then driving becomes much more dangerous. That is why most states, including California, have laws stating that drivers must drive at speeds appropriate both for that section of road, and the conditions of that day. This basically means that a driver needs to slow down when the road is slick, or if conditions such as strong wind or blinding sun are present.

When roads are covered in snow and ice, they become treacherous. Car tires have a hard time gaining traction in slick conditions, meaning they take longer to start and stop moving. Drivers can have a hard time keeping the vehicle in control, especially if they have to turn suddenly. Speeding is never advised, but it is an especially bad idea when the roads are slick.

Going 80 Miles over the Limit

In Champaign, Illinois, a woman was recently arrest for driving 115 miles per hour (mph) in a 35 mph zone. Illinois State Police pulled the woman over and arrested her on the spot. They shared an image of the police report to social media with the hashtag: #ThatsGoToJailSpeed.

To make matters worse, the woman drove at those speeds during the ongoing polar vortex buffeting the Midwest. This means that road conditions were less than ideal. This is a time when safety officials are urging people to avoid driving unless absolutely necessary. The roads are covered in snow, ice, and slush, making them a driver’s nightmare.

The post to social media also included a message about how dangerous speeding is: “If you think you won’t get in a bad crash in town because the speed limits are low and you’re a good driver, think again. Just remember there are people like this driving next to you.”

There are reasons why speed limits are set the way they are for certain sections of road. By reducing the speed of traffic in certain areas, people are kept safe. Slower speeds reduce the likelihood of a driver losing control of their vehicle and careening into another car, a pedestrian, or even a building.

If a driver wants to avoid ending up in an accident that could get someone hurt or killed, while avoiding a costly ticket and jail time, then they need to follow the speed limit signs. The driver should also be aware of road conditions, and slow down when necessary. Doing so will not only ensure their safety, but the safety of everyone around them. Whatever a driver does, they should definitely not drive 80 mph over the posted speed limit.