Get a Bail Bond That You Can Afford 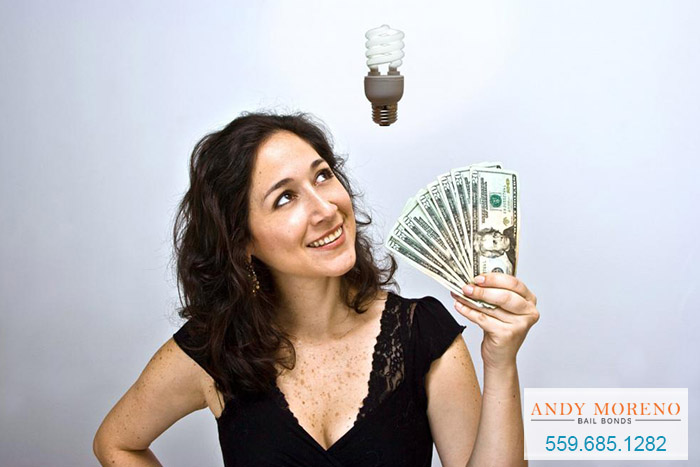 If you are currently trying to bail a friend or family member out of jail, you have probably noticed how expensive bail can be. Bail typically cost several thousands of dollars, and thanks to how suddenly the need for bail can arise, most people find they cannot afford to post bail alone. This is why many people turn to getting a bail bond from Andy Moreno Bail Bonds in Three Rivers.

While this is a great discount, on larger bails, it may not be enough. This is why we offer discounts for our clients here at Andy Moreno Bail Bonds in Three Rivers. We are able to offer our clients a bail bond at 8%, instead of the usual 10%. To qualify for this discount, one of the co-signers on the bail bond needs to be a member of AARP, a member of the military, a union member, a homeowner, or have a private attorney. As long as a co-signer meets one of those requirements, he or she will qualify for the discount.

On top of offering a discount, we also give our clients the ability to pay for the bail bond with a payment plan tailored to fit into their monthly budget. This helps reduce the upfront cost of the bail bond, and makes posting bail an affordable option. Do not worry, when paying with a payment plan, your loved one will be released from jail after we have received the first payment.

If you are looking to bail someone out of jail at a cheap and affordable price, talk to the bail agents here at Andy Moreno Bail Bonds in Three Rivers. We have years of experience with making bail affordable for Californians. Let us help you bail your friend or family member out of jail.

You can call 559-685-1282 or click Chat With Us now for a free consultation to learn more about getting an affordable bail bond.