Crazy and Dumb Laws from California and Beyond 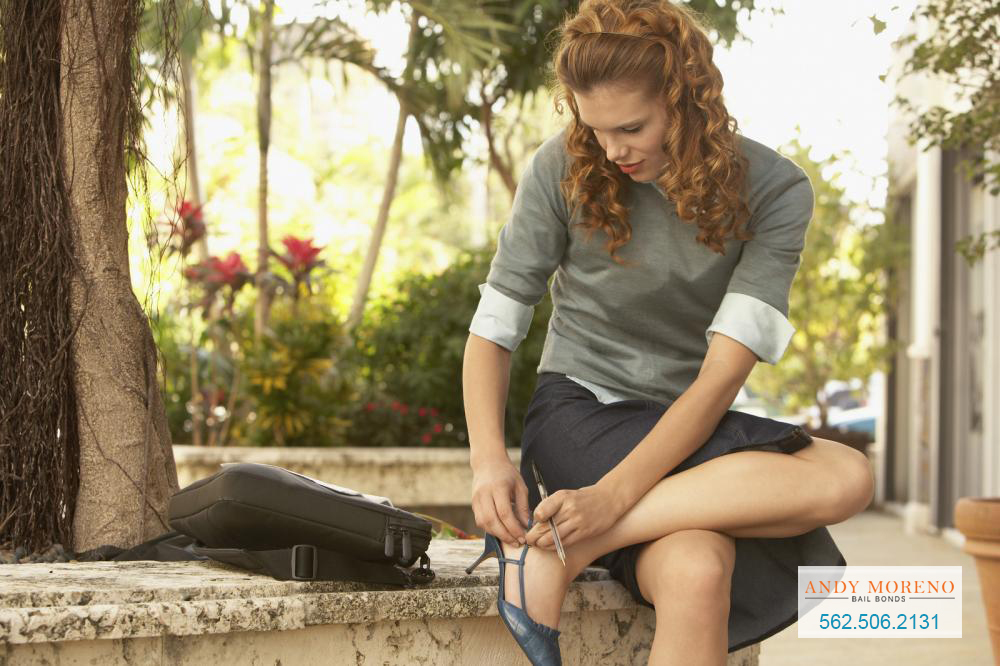 Have you ever heard a rule so dumb, that you wondered how it even became a rule? Did you know that there are even some laws like that? There are laws in California that are so dumb, we wonder if they have ever actually been enforced. A few examples from within California are:

It is hard to imagine any of these laws ever being enforced, especially when it involves controlling wild animals. These laws are definitely strange, and this is just the tip of the iceberg. California has many other weird laws, and so does the rest of the country. Here some weird laws from the United States.

There are hundreds of other dumb, strange, and ridiculous laws across the rest of the country. Some of them really make a person wonder how those laws even came into existence. It is not like there are any whales in Oklahoma that whalers would be hunting for. Regardless of how these laws came into existence, they exist, though it is doubtful anyone would ever be arrested for any of these.