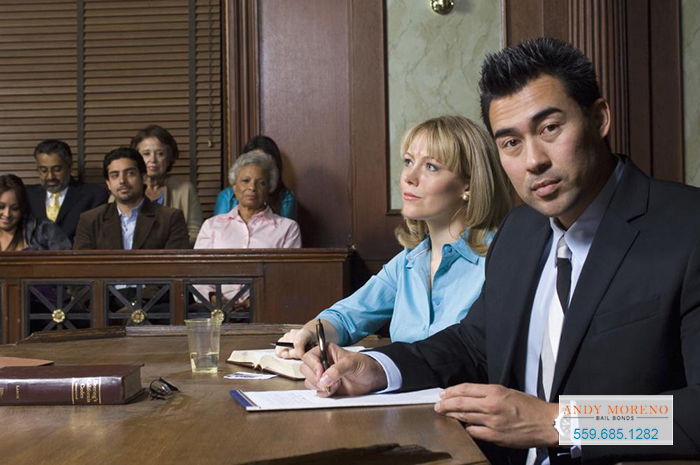 Lying to a police officer who is investigating a crime can get you in trouble for impeding an investigation. Lying while on the witness stand and under oath during a trial will result in you being charged with perjury.

According to the Merriam-Webster Dictionary, perjury is: “the voluntary violation of an oath or vow either by swearing to what is untrue or by omission to do what has been promised under oath : false swearing.”

One of the interesting things about perjury in California is that the same penal code also states that: “(b) No person shall be convicted of perjury where proof of falsity rests solely upon contradiction by testimony of a single person other than the defendant. Proof of falsity may be established by direct or indirect evidence.”

Examples of Perjury in California

There have been many instances of people who have committed perjury. In many cases, a person deliberately lied during a trial when they were asked to identify a suspect or when they were asked how they knew specific details about a case. Other instances when perjury has been committed includes when people were asked to provide information about a car accident during either a civil or criminal trial. In these instances the false information was usually provided in an attempt to get a larger settlement or because the individual wanted to shift the blame off themselves.

Most people assume that perjury is only committed when they take the witness stand during a criminal or civil trial. The reality is that a sworn affidavit also acts as a witness statement. Anyone who knowingly provides false information on an affidavit can be charged with perjury.

The Consequences of Committing Perjury

There aren’t many defenses that can be used in perjury cases. The most successful defense is that you genuinely believed you were telling the truth. If you do find that you accidentally provided false information while under oath, it’s in your best interest to let the DA know as soon as you find out. Taking a proactive stance goes a long way towards showing that you didn’t intend any malice when you inadvertently provided information that you later learned wasn’t true.

Perjury in California is a felony crime. If you’re convicted, you’ll potentially be sentenced to four years in a state prison and felony probation.

The best way to spare yourself from a perjury conviction is always telling the truth or admitting when you don’t know something each time you’re questioned by a lawyer or police officer.