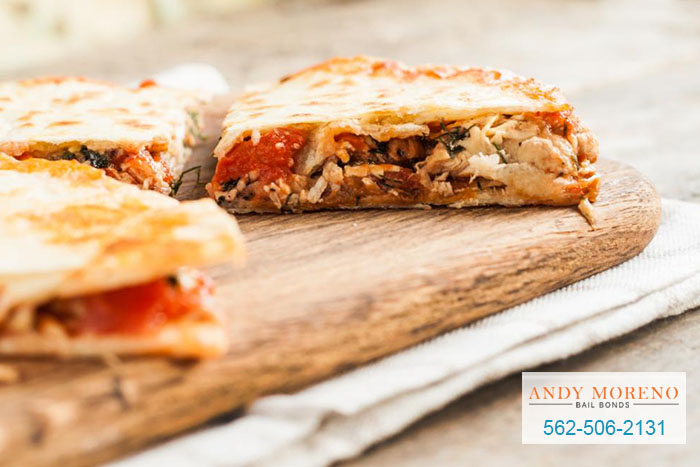 It’s no secret that we love Mexican food in California. We love it so much we call it Mexicali food. We live for taco Tuesdays to keep us going through the week. We worship taco shops and, more importantly, taco trucks. As Californians we can get a bit stingy when it comes to good Mexican food, after all it is in our blood. We know how to make the best dishes thanks to our Abuelas and Tias who spoil us with homemade tortillas. It’s really not shocking to be extra excited to find out that Chipotle is moving their headquarters to California.

When you find out who Chipotle’s new Chief Executive Officer (CEO) is, you won’t be as surprised. Chipotle recently took on Taco Bell’s previous CEO. If you don’t know, Taco Bell does most of its business out of their California corporate offices.

The move from Denver and New York to Newport Beach will affect over 400 employees. The employees will either be offered to relocate or a retention package. The Newport location for Chipotle will come together in the next 6 months. The job positions in communication, marketing, and financing will be moved to Newport.

With Chipotle coming to the West Coast and being near competitors, one can only hope for awesome taco deals. Competition among corporations can sometimes lead to benefits for the consumer. If we could get a Thursday Burrito day, or Wednesday Salsa night, I don’t think any Californian would mind having more options for delicious food. Only time will tell how Chipotle moving will benefit them, and us.