Can You Get Into Trouble for Not Leaving? 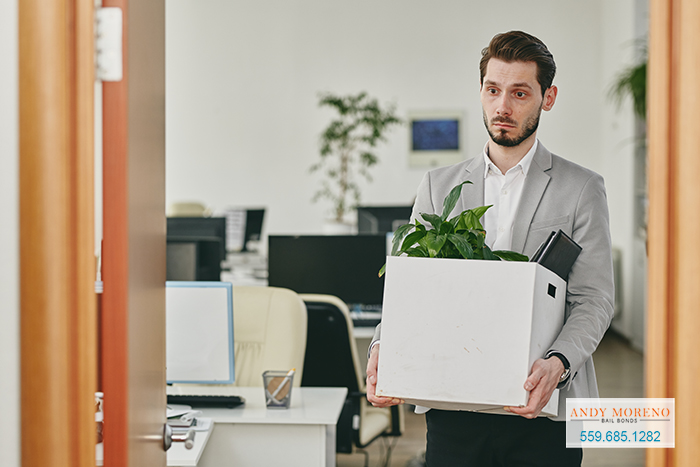 25 Jun Can You Get Into Trouble for Not Leaving?

If a person is on someone else’s property and they are asked by the owner to leave, then they need to do so. Failing that could lead to the person being arrested for trespassing.

This law applies to more than just people’s homes and property, it applies to businesses as well. If the business owner or one of their employees asks someone to leave, they need to do so. This becomes especially true if the person starts to disrupt the business by remaining within it.

Trespassing can be charged as an infraction or a misdemeanor here in California. How exactly it will be charged depends on the circumstances of the cases, for a first-time offense on a particular piece of property, a person will only face an infraction charge, which means a small fine of $75 and no jail time. A second offense on the same land earns a person a $250 fine.

Any third or subsequent offense earns a person a misdemeanor offense that comes with:
✽ Up to 6 months in jail.
✽ A max fine of $1,000.
✽ Misdemeanor probation.

Failing to Disperse in California

Other instances of not leaving after being asked or instructed to do so can be charged as failing to disperse. This crime is covered by two different laws that say pretty much the same thing. They only vary on where the person failed to disperse. PC 409 makes it a crime for a person to remain at a riot or other unlawful assembly after being instructed to leave by law enforcement officers.

Meanwhile, PC 416 makes it a crime for people to gather with the intent of disturbing the peace and then failing to disperse after being instructed to do so by law enforcement officers.

In both of these instances, people have gathered into large groups that are intending to cause problems and/or damage. When this happens, and officers instruct the people to disperse, they need to or they will be forcibly removed and charged with one of these crimes. That is something that no one wants to deal with.

The Penalties of Failing to Disperse

No matter which failure to disperse law a person is being charged with, they will face the same consequences. Both crimes result in misdemeanor charges that come with:
✽ A max fine of $1,000.
✽ Up to 6 months in jail.
✽ Misdemeanor probation.
✽ Possible restitutions for any damage caused.

People don’t always have to do what is asked of them, but when they are being asked to leave, it is best to do so. After all, no one wants people trespassing on their property and it is usually best to comply with law enforcement officers when asked to do so. Failing to do either of these things can result in a person facing legal consequences, which could include jail time, and no one wants to go to jail.