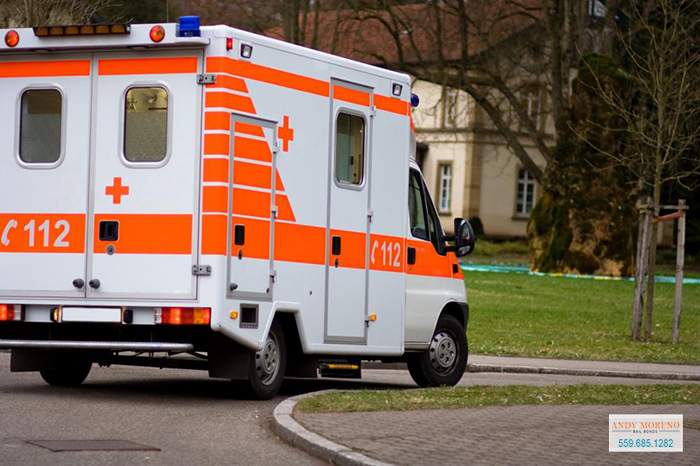 Police officers, first-responders, and emergency vehicle operators put their life on the line to keep the streets safe. Each time they pull onto the shoulder of the road, they’re trusting that the passing motorist will lookout and drive extra defensively.

The problem was that too many drivers failed to pay attention when they encountered flashing lights. They didn’t move over, they didn’t check their speed, and they never took a moment to consider that the flashing lights likely meant that someone was walking on the road. As a result, hundreds of police officers, first-responders, and emergency vehicle operators lost their lives.

California’s Move Over law was created to keep these people safe.

What is California’s Move Over Law

California’s Move Over Law is pretty self-explanatory. It means that anytime you see flashing lights on the side of the road, you need to move your vehicle into the next lane.

What if You Can’t Move Over?

When you can’t move over, you are required to significantly reduce your speed and to pay extra attention to people who might be moving around next to or between the vehicles.

Penalties for Not Moving Over in California

It doesn’t matter if you fail to move over when passing a parked cop car or it’s a garbage collector, if the police catch you failing to obey the Move Over law while passing a vehicle that has flashing lights (including flashing amber lights) they can pull you over and write a $50 ticket.