California’s Act to Save Lives 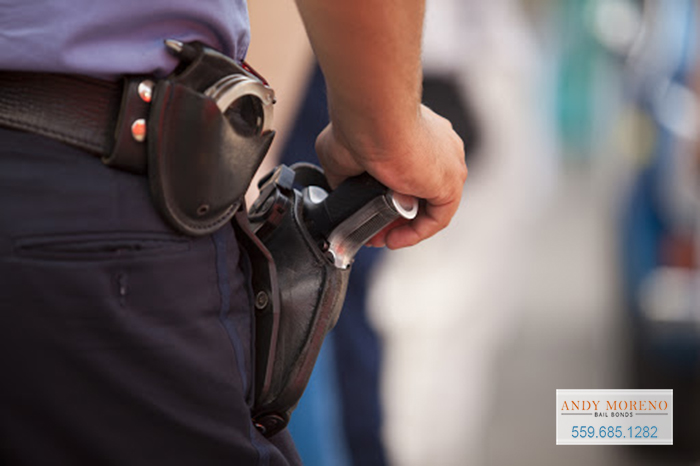 06 Aug California’s Act to Save Lives

Nearly a year ago, California’s governor, Gavin Newsom, officially signed a bill into law that dealt with the police and the use of force while dealing with a suspected criminal. The goal was to create clear guidelines about when force was and wasn’t necessary.

The law is called the California Act to Save Lives or Assembly Bill 392.

Shortly after signing the bill into Law, Newsom issued a statement that explained why he’d decided to pass the law.“The bill goes to the heart of some of our most sacred principles, in which force should be exercised judiciously, with respect for human life and dignity.”

The Act to Save Lives primarily focuses on when officers should use deadly force when apprehending a suspect. Instead of being able to say that they felt that they had a reasonable belief that the suspect was a threat, the law requires that officers prove that they or a third party was in imminent danger before they’re allowed to use deadly force to subdue the suspect.

Several different fatal police-shooting cases, including that of Willie McCoy and Stephon Clark, triggered the Act to Save Lives.

The Act to Save Lives not only looks at the actual moment when the officer used deadly force but also takes a long look at the actions leading up to that moment. Everyone involved in the case will talk to witnesses and look at recorded footage to determine if the officer made an honest effort to use de-escalation tactics in an effort to diffuse the situation.

The Act to Save Lives is rather vague when it comes to punishment for officers when it’s determined that they didn’t take appropriate actions to prevent a fatality. Possible repercussions include everyone from criminal prosecution, getting fired from their job, and being sued in civil court by the victim’s family. It’s likely that the officer would probably experience all three things.

While many believe that the Act to Save Lives is a good first step to making police officers accountable for their actions, several civil rights organizations aren’t happy with the law. Many organizations feel that the law isn’t clear enough to really address the issue of whether police should use deadly force. Another sticking point many affirmative action groups have with the Act to Save Lives is that it doesn’t address the issue of racial profiling.

While many affirmative action groups feel the act doesn’t do enough, law enforcement groups worry that the act puts officers lives at risk.