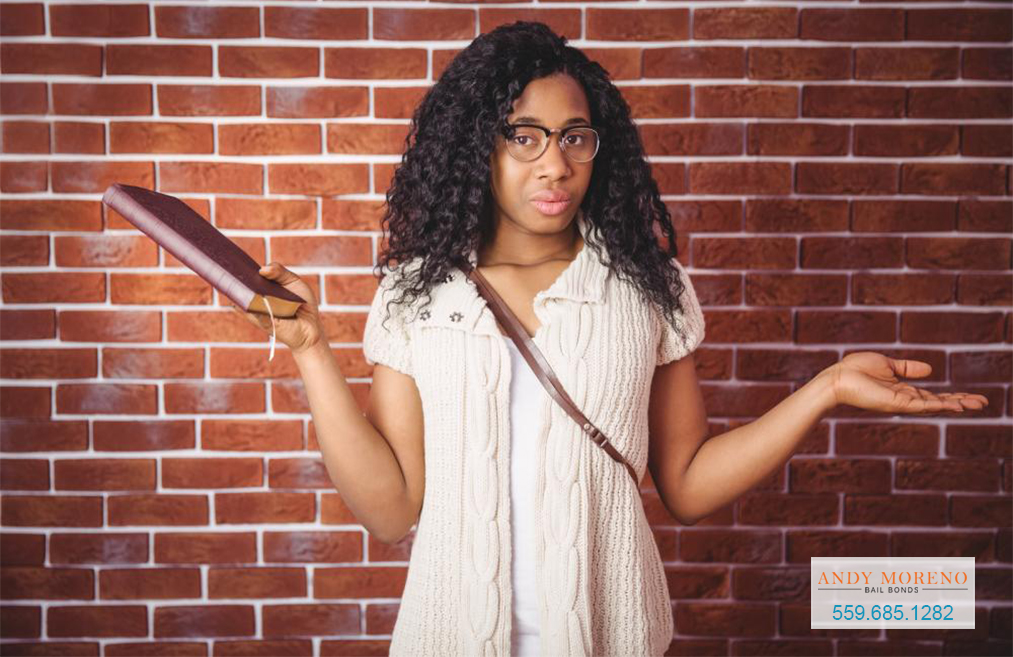 10 Jun California Has Its Fair Share of Odd Laws

No matter how smart a person may be, every once in a while, people tend to do very dumb things. They may think an idea is great at the time, but after a while, they look back and realize it wasn’t such a great idea after all. Luckily, there is nothing to feel bad about since this happens to everyone at some point in their lives.

One of the best parts? This doesn’t just happen to individuals. Groups can suffer from this as well. This can become very evident when a person takes a closer look at some of the laws here in California. At first glance, most of the laws seem normal. However, upon further inspection, people can notice some very odd laws.

Some Strange Laws Here in California

California lawmakers are people just like everyone else. This means they are just as prone to make mistakes as everyone else. That is why there are some pretty questionable laws here in the state of California. Some of them, clearly came from different time periods with different ideas and beliefs. However, some of them are just weird no matter how they are viewed.

The following are some examples of the odd laws within the state of California. They can be either state laws, or laws from cities within the state.
• No animal hanky-panky. The state of California banned all animals from publicly mating within 1,500 feet of a tavern, school, or place of worship. No one is sure how lawmakers planned on enforcing that.
• No more clouds. Lawmakers from California decided to enact a law that guaranteed sunshine to the masses. Again, no one is sure how they planned on enforcing this law. Maybe they thought they could fine clouds for blocking the Sun?
• No driving for women while indecent. This one is likely a product of its time. It is illegal for California women to drive a vehicle while wearing a housecoat.
• No public bathing. While most people nowadays wouldn’t argue with this idea, California lawmakers outlawed public bathhouses. Now everyone has to bath alone at home.
• No biking at the pool. The city of Baldwin Park decided to outlaw biking in public pools. Not exactly sure why that needed to be said, but there it is.
• Hoomans must be on leashes. Sometimes the laws themselves aren’t bad, just the words used to describe them weren’t ideal. Take for instance Belvedere’s dog leash law, which states: “No dog shall be in a public place without its master on a leash.” It is easy to see what they were going for here, but how it is written implies that the human is the one who is supposed to be on a leash, not the pooch.
• Men must have a sense of fashion. In the city of Carmel, men are not allowed to go outside while wearing a jacket that does not match his pants. Apparently the fashion police came up with this law.
• Women can’t be too fashionable. Inversely in Carmel, women are not allowed to wear high heels in the city limits. The fashion police here really need to be more consistent.
• No gardening while driving. The city of Chico decided to outlaw planting a garden in a public street. They probably meant on a public street, after all, no one would try to plant a garden in the middle of the road, would they?
• No one wants to see/smell that. The city of Dana Point made it illegal for a person to use their restroom if the window is open. At the time of its inception, this law was likely considered a great public service.

This is just a small sample of some of the oddest laws here within the state of California. While many of these are laws, but most aren’t taken seriously. This means that no one really has to worry about getting ticketed for driving while wearing a housecoat, or walking outside with clothes that don’t match.